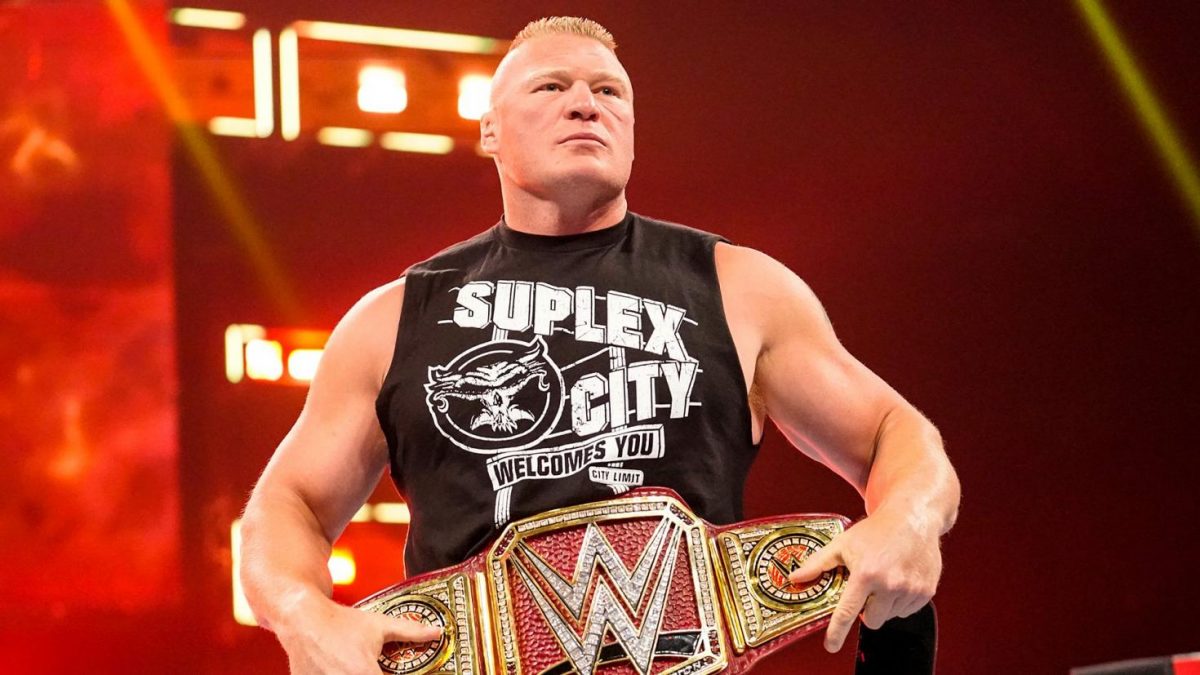 Brock Lesnar is being advertised by the venues for the next two Raws in North Rock, AR and Pittsburgh, PA.

Those will be the final two Raws before SummerSlam. 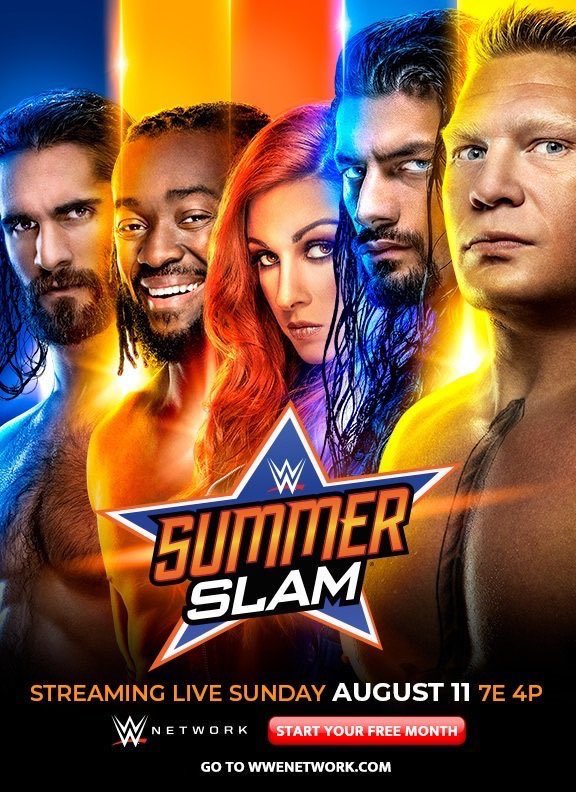