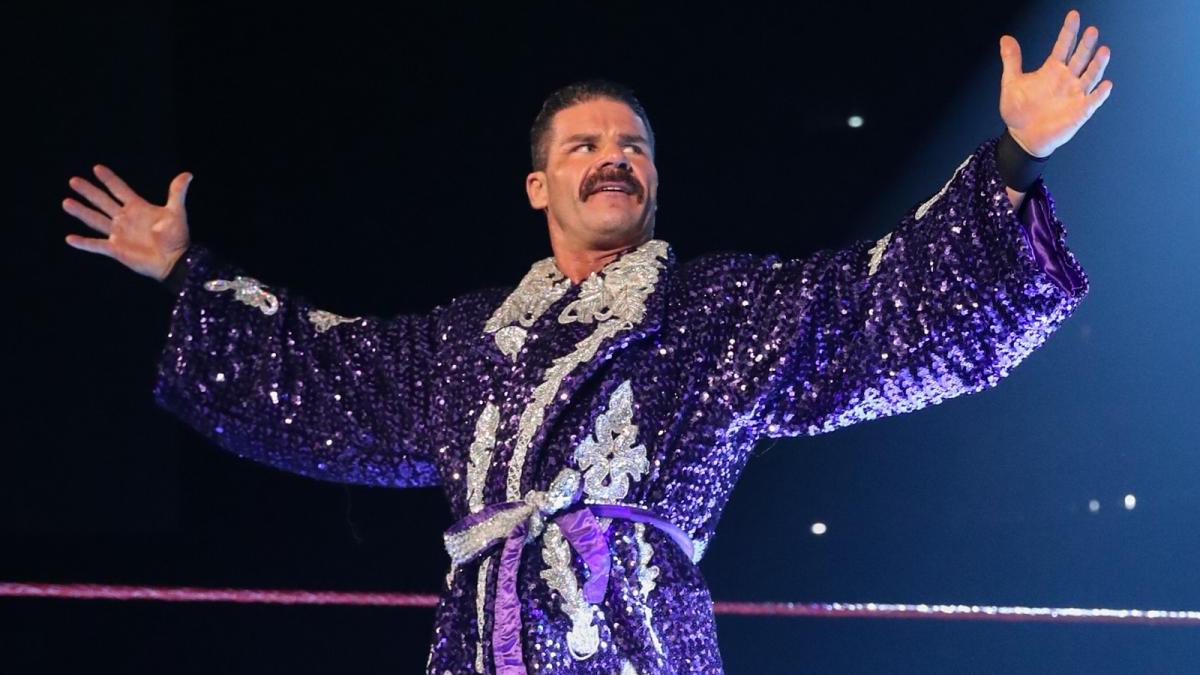 WWE taped these matches for Main Event tonight before Raw in Newark, NJ. Main Event will be available on Hulu on Wednesday.

These matches took place after Raw for the live crowd:

WWE uploaded these off-air segments that mostly took place during the commercials on Raw tonight.