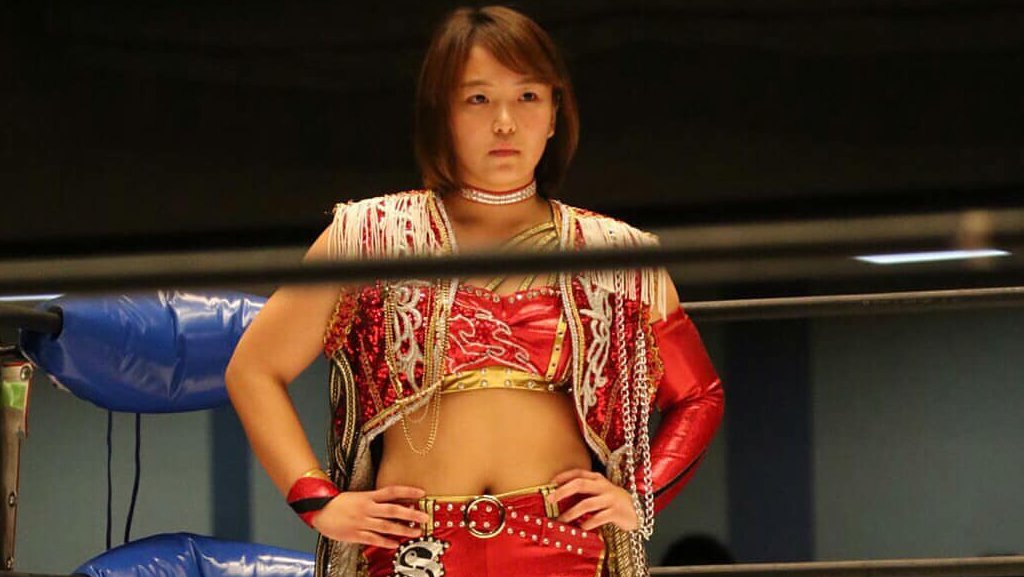 Fightful’s Andrew Thompson reported that the original reason for Triple H’s visit to Japan was to perform talent scouting for the company during last weekend’s WWE tour of the country. Triple H had this to say during a recent interview with Yahoo! Japan about his meeting with Sendai Girls World Champion Sareee in Tokyo.

“I have a lot of candidates for men, but now I hear that in Japan there are a lot of young women who are good players, especially in Japan. Among them, I heard that the future of the women’s professional [wrestling] world was Sareee, and I invited [her] to the two countries, [and she] came backstage before and after the event and we [were] able to meet.”

New WWE 24 Documentary to Air This Monday on WWE Network

WWE announced that a new WWE 24 documentary special will be airing on the WWE Network following the end of this Monday’s episode of RAW. The documentary focuses on Batista’s return to WWE earlier this year and his No Holds Barred match against Triple H at WrestleMania 35.

Batista chased his dreams of becoming a WWE Legend and Hollywood megastar. At WrestleMania 35, he returned for the last match of his career.

Roman Reigns Comments on if AEW Is Serious Competition for WWE

Sports website TheSportster held a recent interview with Roman Reigns discussing if he considers All Elite Wrestling to be serious competition for WWE.

“I’ll just say this. It’s all so new and it was what it was with Ambrose leaving and popping up over there… Competition? No, there’s no competition. WWE, we know exactly what we’re doing. We have the best talent in the world. There’s no comparing, I say that with firm confidence, all the way from the top to the very bottom. .. We are world class all the way through.

Is it another option? Sure. [For wrestlers around the world and in the locker room, (even WWE’s) AEW is] another option and another place to get a cheque.

I’m never against optimism but I think you have foolish thoughts if you really think there’s a comparison or actual competition. Just an option, which isn’t a bad thing.”