Chris Jericho on NXT Moving to USA: “There’s Too Much WWE As It Is” 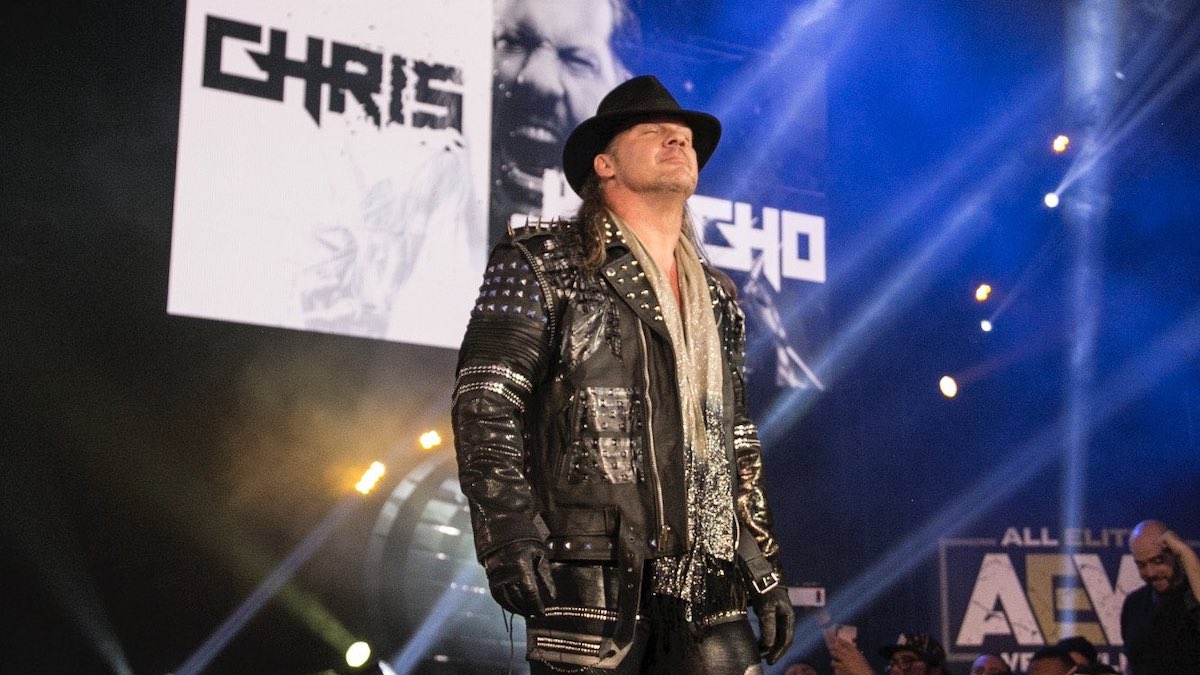 Chris Jericho was on Busted Open Radio yesterday and was asked about NXT airing on USA Network as counter-programming to AEW on TNT.

We still don’t know who our fan base is. I don’t think that there’s a lot of crossover between WWE fans and AEW fans. I think a lot of people that are into AEW are people that maybe haven’t watched wrestling in a while, or maybe are looking for something different. Maybe they don’t like WWE, I don’t know.

Do you remember in the 90s, Nitro would start at 7:57 and Raw started at 8, and the reason they got that three minutes early is because we wanted our pyro to be before theirs. Who gives a crap? Who cares when the pyro is? What’s the show like? Don’t worry about what the other guys are doing, worry about your own stuff.

I don’t care about any other wrestling company in the world. I want everyone to be the best that you can be. Whether it’s WWE, Ring Of Honor, Impact, New Japan, AAA or freakin’ Showdown at the Armory on a Friday night. Do your thing. We don’t care, and I think that’s one of the reasons that makes us cool. It’s a typical thing, the more other people do, the more it makes us look revolutionary and cool, and we haven’t even started yet. Just wait until we start.

🚨EXCLUSIVE🚨 In the wake of #NXT's potential move to a live Wednesday night show on the USA Network, @IAmJericho tells @davidlagreca1 & @bullyray5150 that @AEWrestling is just doing their thing and not trying to start a war 👇 pic.twitter.com/OsR8lYMnC3

Jericho tweeted this after WWE’s official NXT on USA announcement this morning:

Congrats to @WWENXT for making the big move to the @USA_Network! Runners always race faster when somebody is right behind them. Gonna be fun to see which team the world decides to join! #ChooseJericho @AEWrestling @AEWonTNT