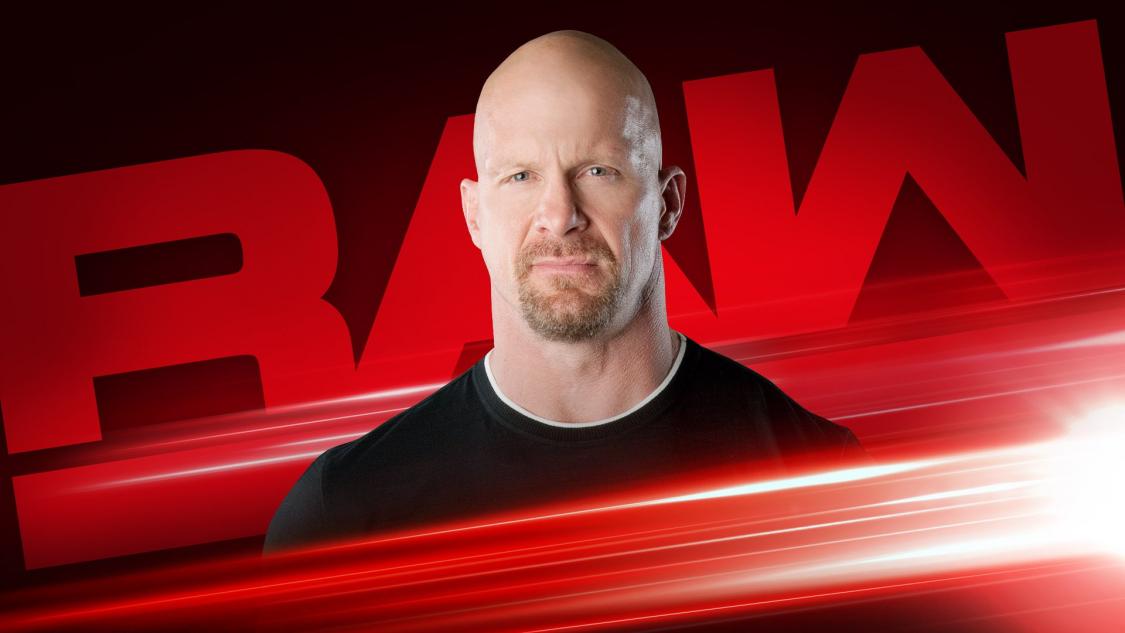 – The Miz vs. Dolph Ziggler

– “Stone Cold Steve Austin will weigh in on Seth Rollins’ SummerSlam showdown against Brock Lesnar via Skype” (Austin will be there to promote his new talk show, “Straight Up Steve Austin,” which premiers tonight on USA Network after Raw.)

Roman Reigns vs. Buddy Murphy has also been announced for SmackDown.