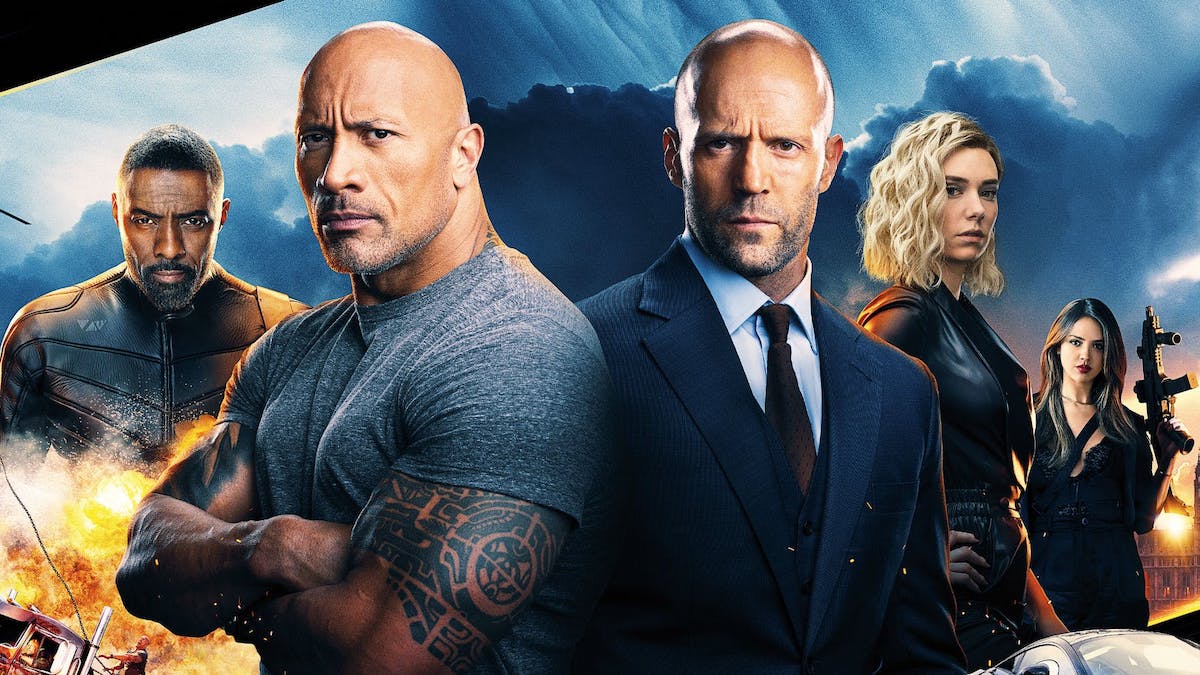 Fast & Furious Presents: Hobbs & Shaw, starring The Rock and Jason Statham (and featuring Roman Reigns), opened at #1 at the box office, drawing $60.8 million this weekend in the US and another $120 million worldwide. It had a reported budget of $200 million.

AEW/TNT have been airing commercials before Hobbs & Shaw at certain theaters, promoting the AEW on TNT debut show on October 2.

If you’re going to the movies to see Hobbs & Shaw, get there early to check out our killer @AEWonTNT trailer on the big screen! https://t.co/fkVP2zaA82

Based on the photos going around online, it looks like this promo video: