Interview: Daniel Bryan on Missing Being in the Indies and Mexican Wrestlers He Wants in WWE 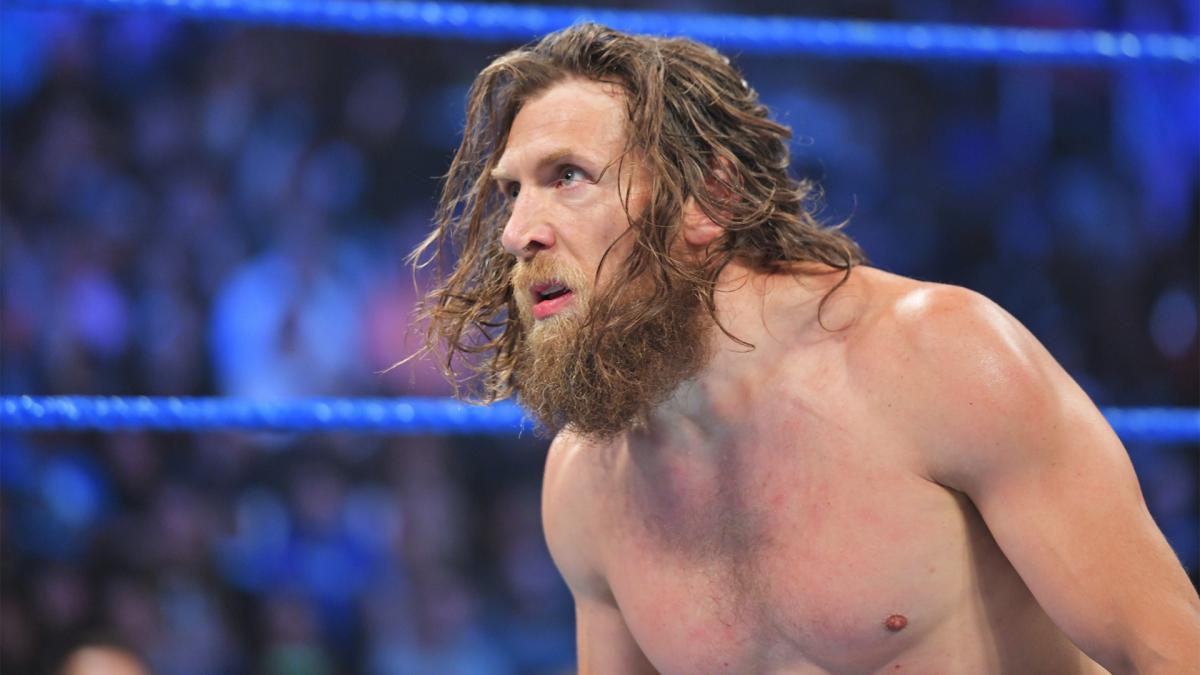 Wrestling website Super Luchas held a recent interview with Daniel Bryan and some of the topics discussed included him missing wrestling in the indies and which Mexican wrestlers he would like to see go to WWE.

On the topic of if he misses wrestling in the indies scene, Bryan stated he does since one of the things he enjoys as a wrestler is being able to wrestle with different people and the crowd atmosphere of indie events.

“Yes … I really miss all that. And one of the things I miss is fighting with different people. Being independent you can fight with people you’ve never faced before, and that’s something I like. For example, on SmackDown I struggled with Buddy Murphy , and I was very excited, because I had never fought him.

As an independent fighter, my mind was always working. ‘I don’t know who this boy is, I don’t know what he does, I’ve never been in this arena.’ I like those experiences.

And it is also interesting because in spite of how great it is to fight at WrestleMania or fight tonight in Bogotá before ten thousand excited fans, I miss the feeling in independent events, even if there were only a few thousand or a few hundred. It is simply a different sensation.”

On the topic of which Mexican wrestlers he would like to see go to WWE, Bryan stated RUSH, Bandido, and Dragon Lee as his choices. Bryan also praised Andrade and Gran Metalik for being his favorite Mexican wrestlers currently in WWE.

“It’s tough to pick because my favorites are now too old to go to WWE. I could aay, ‘Wait a moment, I want Negro Casas in WWE’ or something like that. I love Blue Panther, I love Negro Casas. The first time I saw him wrestle was like back in 1987 but he is incredible. In 2019, it still looks impressive. I have a ton of respect for them but thinking about guys that could potentially make the jump now to WWE, I would say someone like Rush. I think someone like Bandido would make it big as well as Dragon Lee.

There’s a lot of guys, but hey, we got Andrade. Andrade is fantastic! I hate to say it, but even if I say we need to bring this guy to WWE, you can make the argument that we already have several guy who are spectacular like Gran Metalik, which is one reason I see 205 Live. Gran Metalik is fantastic!”