NXT May Become a Live Two Hour Show on FS1 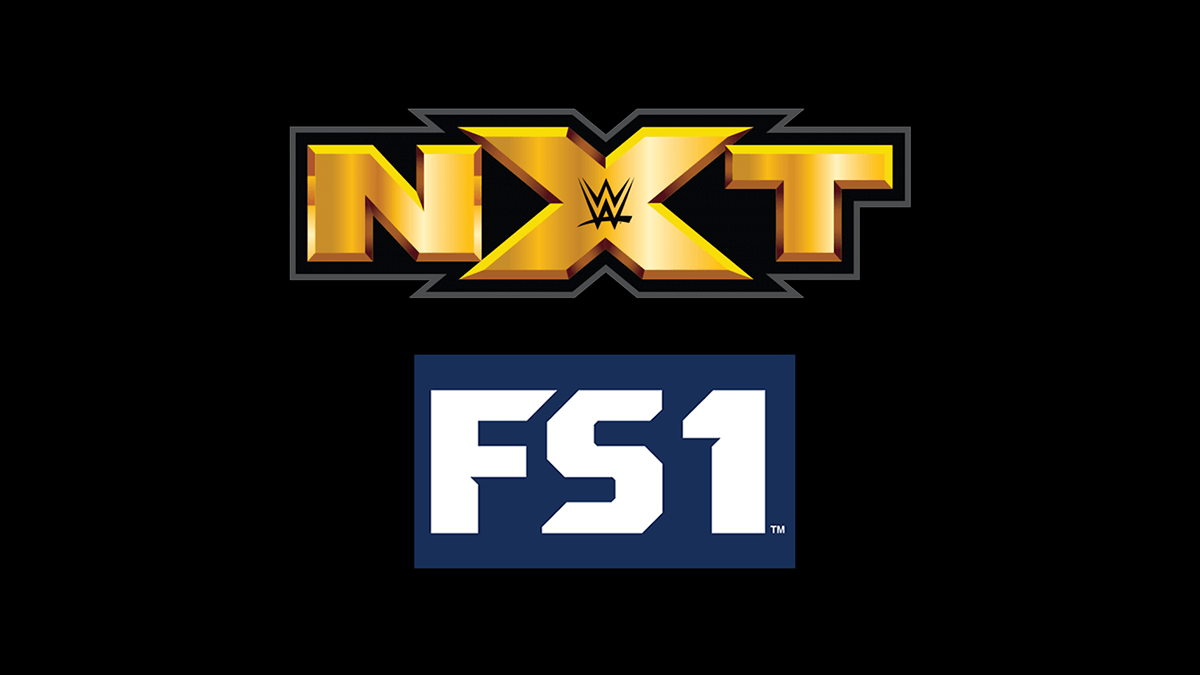 The tentative plan right now is for NXT to move to FS1 and air from 8-10 PM ET on Wednesday nights, according to the Wrestling Observer Newsletter.

Nothing is official yet, but the Observer says that the plan was “largely agreed to” (presumably by WWE and FOX) in late June or early July, and talks are far along enough that FOX specifically mentioned the talks to bring on NXT a couple of weeks ago during a meeting with TV affiliates.

Competition with AEW is clearly a big reason for the potential move, with AEW airing from 8-10 on Wednesdays on TNT starting in October.

The working idea is that the show would be live, though taping is also a possibility. WWE reportedly feels that a taped show wouldn’t do well going head to head with AEW, which will be live.

It’s also not clear if it’ll continue to take place at Full Sail or if it’ll travel to different venues. If it does move to FS1, it’s not known if the move would happen in October or down the line.

WWE also reportedly is planning to bring on “main roster” wrestlers to NXT every now and then to boost viewership against AEW.