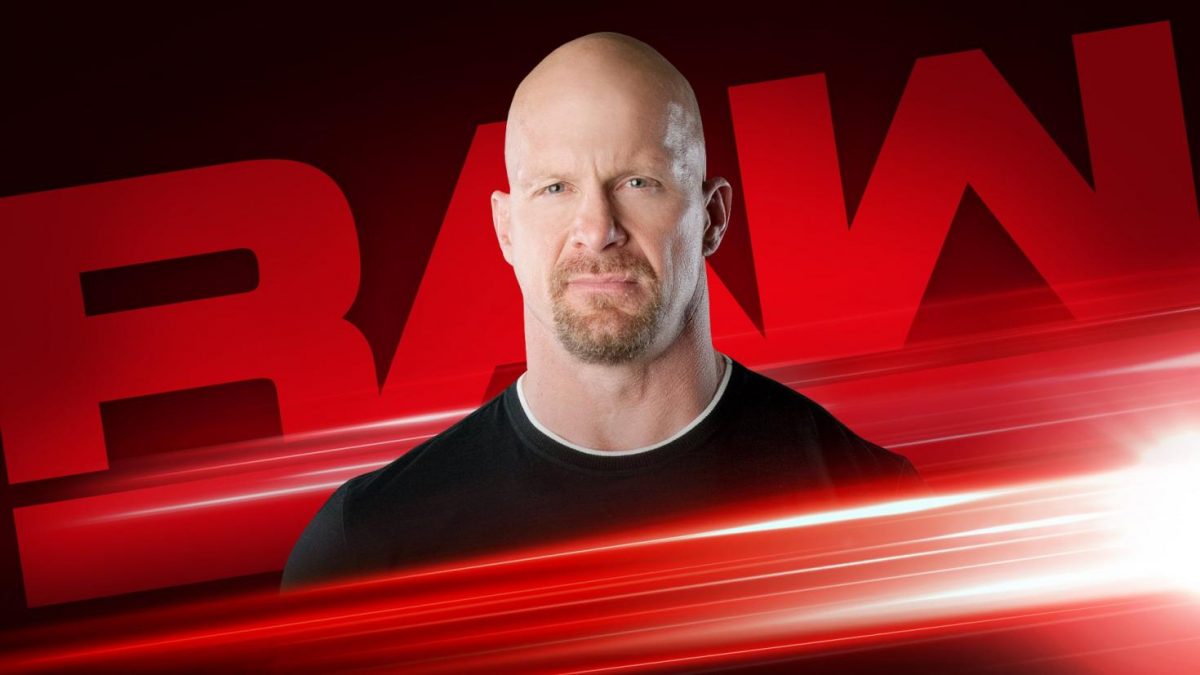 Stone Cold Steve Austin will be at Raw on September 9 in Madison Square Garden in NYC, WWE announced.

I cannot believe it has been so long. Time flies by. The Garden is home to many of my favorite moments in my career. @BretHart in #survivorseries @undertaker in #summerslam #highwaytohell and stunning @VinceMcMahon for the very first time. Along with many others.
Hell Yeah! https://t.co/L0LKzDRiYK

The Undertaker was also previously announced for the September 10 SmackDown at MSG.

This will be Austin’s third appearance on WWE TV recently (Raw Reunion, then a Skype interview), with him doing more appearances to promote his new USA show, “Straight Up Steve Austin.”