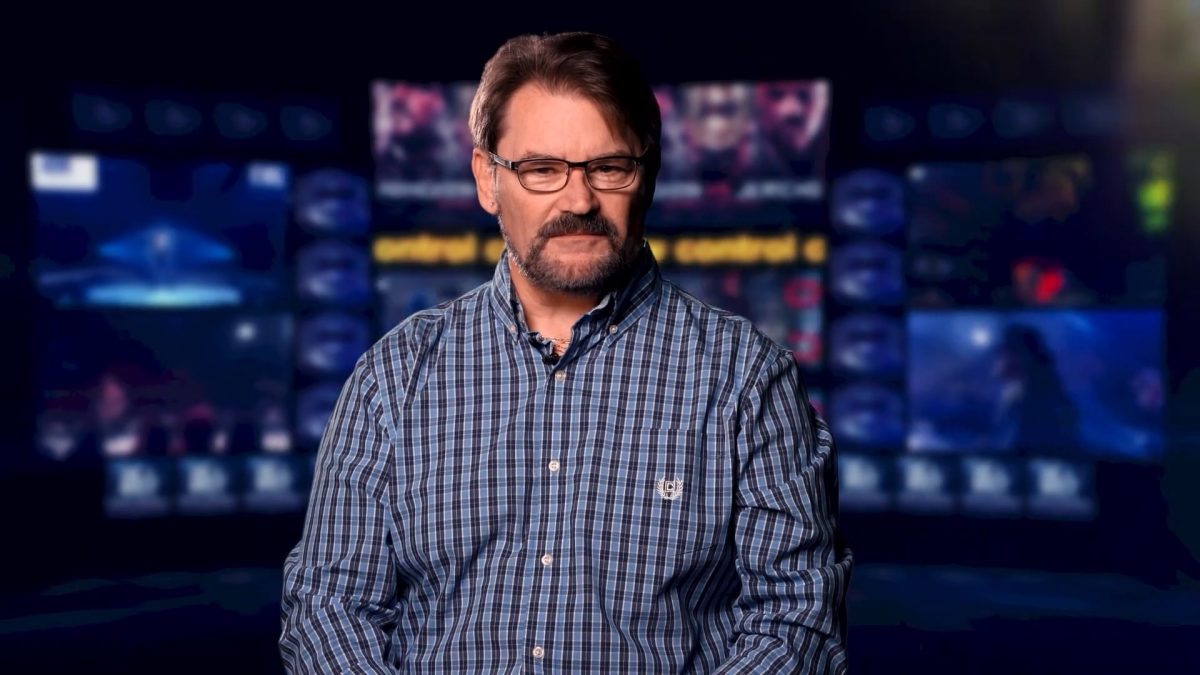 AEW signed Tony Schiavone to a deal this past Thursday, PWInsider is reporting.

WWE also had interest in signing Schiavone as late as this Wednesday, PWInsider says, but Schiavone ultimately chose AEW.

It’s not clear what his role will be. AEW’s current play by play man Alex Marvez has gotten a lot of criticism from fans for his performance on commentary, so it’s possible that Schiavone could replace him on commentary.

Schiavone will continue to be the lead commentator on Major League Wrestling, where he also has a two year contract. Last month, after Schiavone appeared in an episode of AEW’s Road to All Out, MLW CEO Court Bauer released a statement saying, “Unless AEW elects to reach out, Tony Schiavone cannot proceed with AEW or any other company doing anything.”