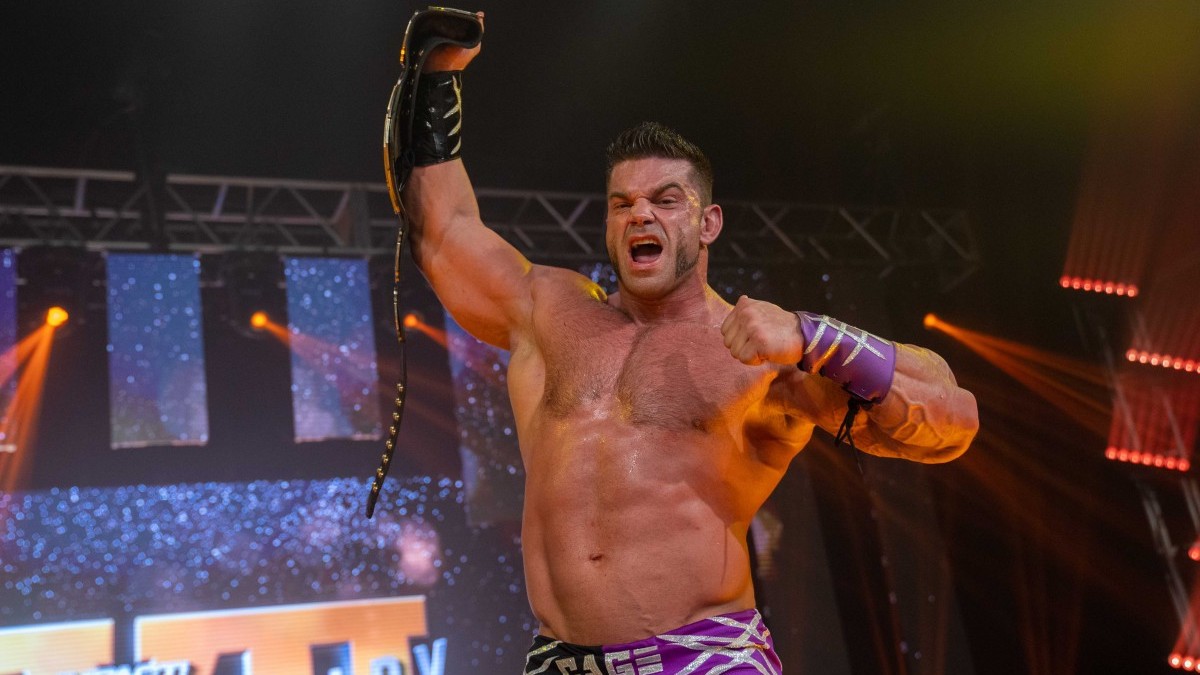 Brian Cage posted on Instagram about being disappointed in his Impact World Championship run so far.

Cage won the title at the Impact Rebellion PPV in April, but suffered a back injury during the match against Johnny Impact after being hit with a Spanish fly off of the elevated entrance ramp to the floor.

Since then, Cage has only defended the title once, defeating Michael Elgin at Slammiversary in July.

Cage said that he’s currently in Colombia seeking stem cell therapy to heal his back injury.

I know many might be upset with my inactive title reign. Trust me, no one is more disappointed than me. Right when I reach the top of the iceberg I'm dealt with nothing but set back after set back due to injury. Everytime I try to push through, I get another set back. This is not the champion I wanted to be. I wanted to be a fighting champion, not a once in a while attraction you'd see else where. And I've done everything possible to heal and recover, and in a timely manner. And that's why I'm in Colombia seeking the world's best stem cell therapy from @bioxcellerator_. I'm not gonna stop and to quote another machine, "I'll be back." #machine #machine2.0 #swolverine #impactwrestling #wolrdchamp #ageofcage #weaponx

Ring of Honor World Champion Matt Taven’s contract with ROH expires at the end of September and the two sides have yet to agree to a new deal, according to PWInsider.

Taven has been with ROH since 2010 and won the World title at G1 Supercard at MSG in April.