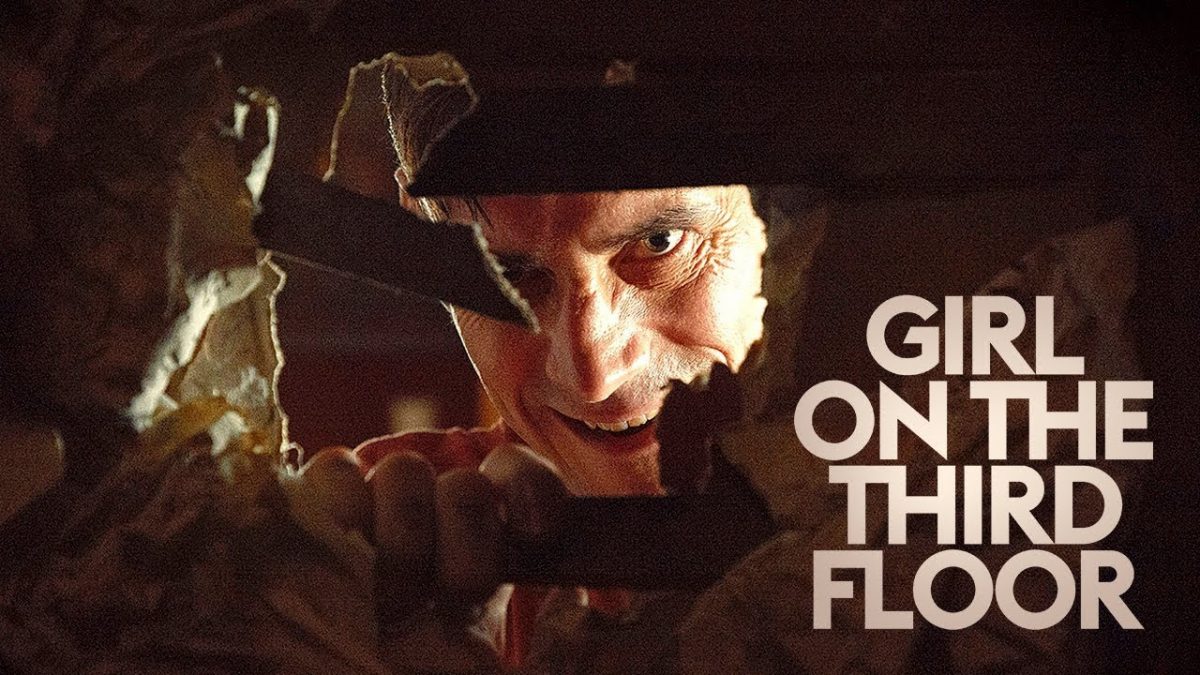 A trailer was released for the upcoming horror movie, “Girl on the Third Floor,” which stars CM Punk in the lead role.

Don Koch (Phil “CM Punk” Brooks) tries to renovate a rundown house with a sordid history for his growing family, only to learn that the house has other plans.

Deadline reported that Jaleel White, who played Steve Urkel on Family Matters, will have a recurring role in the upcoming Netflix sitcom starring The Big Show called “The Big Show Show.”

No word yet on when the show will premiere. Production started earlier this month.