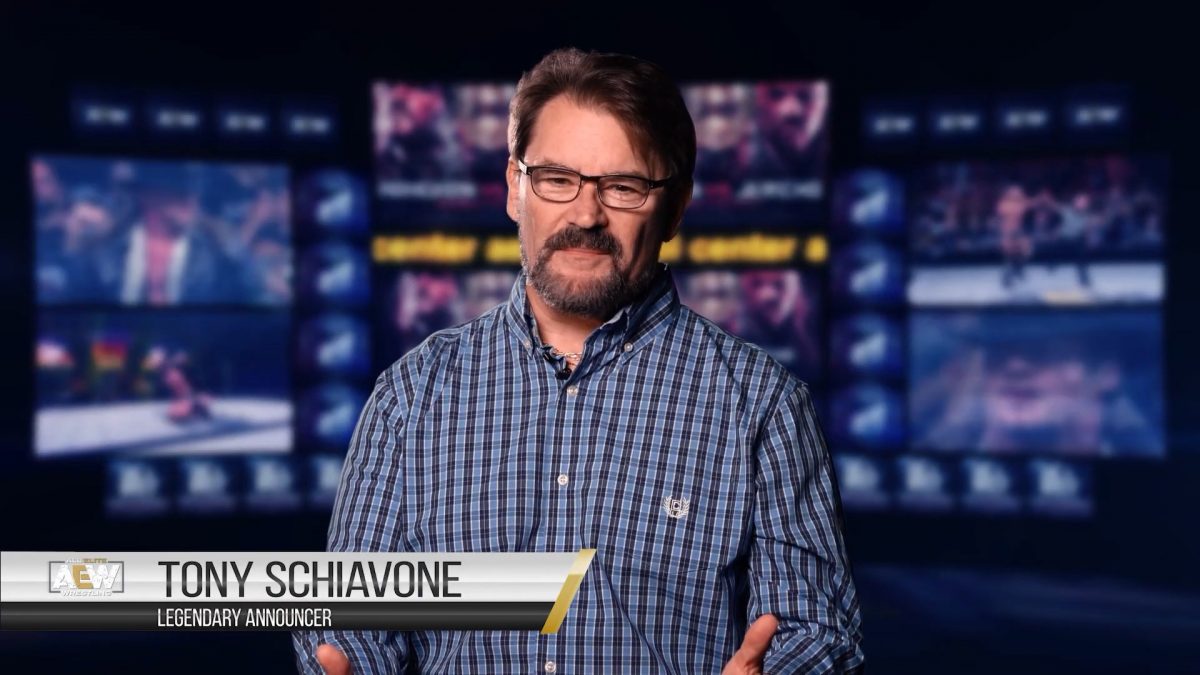 As noted before, Tony Schiavone recently signed a contract with All Elite Wrestling, although his exact role in the company is currently not known. Schiavone’s current commentary duties with Major League Wrestling reportedly will not be affected by his recent signing.

In regards to WWE’s interest in Schiavone, Bruce Prichard was the key person within the company who pushed for a deal to be made, PWInsider’s Mike Johnson reported. It was also reported that WWE officials eventually passed on signing Schiavone at the end of their conversations and it was not a case of AEW outbidding WWE for Schiavone’s services.

Sporting News held a recent interview with Kevin Owens and one of the topics discussed included his thoughts on WWE reviving the King of the Ring tournament.

“I was always a huge fan of the King of the Ring tournament just because that concept is really interesting to me, especially when it was a one-night tournament. I just felt that was great. Tournaments themselves, I’m always interested in them and the King of the Ring was the best one for me. Obviously, all the winners and how many tournaments I was able to watch as a fan and all the guys that won it, most of them went on to become big deals in WWE whether it was Steve Austin or Kurt Angle or Triple H or Owen Hart, Bret (Hart), all those guys.

I’m really excited to be in it. I’m excited that it’s back. In a way, it’s kind of cool because I remember when I was on the independent scene and I’d get to the Battle of Los Angeles in PWG (Pro Wrestling Guerrilla), that was like our own little version of King of the Ring, for me. Now I get to be in the actual thing, in the real King of the Ring tournament, so that’s pretty great. It’s like my first Royal Rumble match. Those are things I grew up watching and now I get to be a part of it. It’s thrilling.”

Lucha libre merchandise retailer Masked Republic announced that their next Expo Lucha convention, Expo Lucha 3, will be taking place from August 16-17, 2020 at the 2300 Arena in Philadelphia, Pennsylvania. It was also announced that next year’s convention will be celebrating the 25th anniversary of Rey Mysterio Jr., Psicosis, and Juventud Guerrera wrestling in the venue for ECW.

ROH announced a new match for the card of their Honor For All 2019 event on August 25th in Nashville, Tennessee:
– Vinny Marseglia vs. RUSH