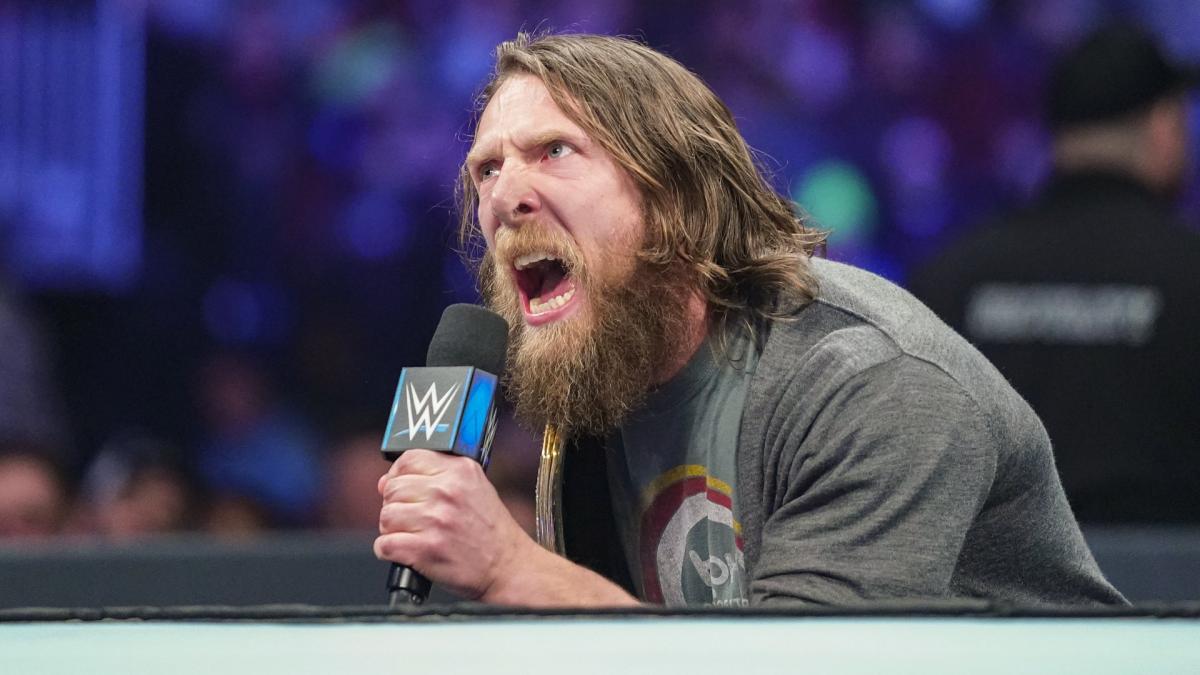 Daniel Bryan, Kevin Owens and Shane McMahon have a lot of input on their own segments and promos, pitching most of the ideas that get on air to WWE writers, according to the Wrestling Observer Newsletter.

But the Observer added that “they are the only ones the writers seem to listen to.”

WWE announced in June that they’re partnering with Netflix to produce a family movie called The Main Event about “an 11-year-old aspiring wrestler who discovers a magical mask and enters a competition to become the next WWE Superstar.” It’s set for a release in 2020.

WWE previously said that the movie “will star Kofi Kingston, The Miz, Sheamus and other WWE Superstars.”

Keith Lee will also have a “tremendously important and large role” in the movie, according to PWInsider, adding that one source told them that they wouldn’t be surprised if Keith Lee got a big push to coincide with the release of the movie.

NXT’s Babatunde has also been cast as the role of the lead villain.

Otis of Heavy Machinery will also have a role.

The movie is currently shooting in Vancouver, BC.