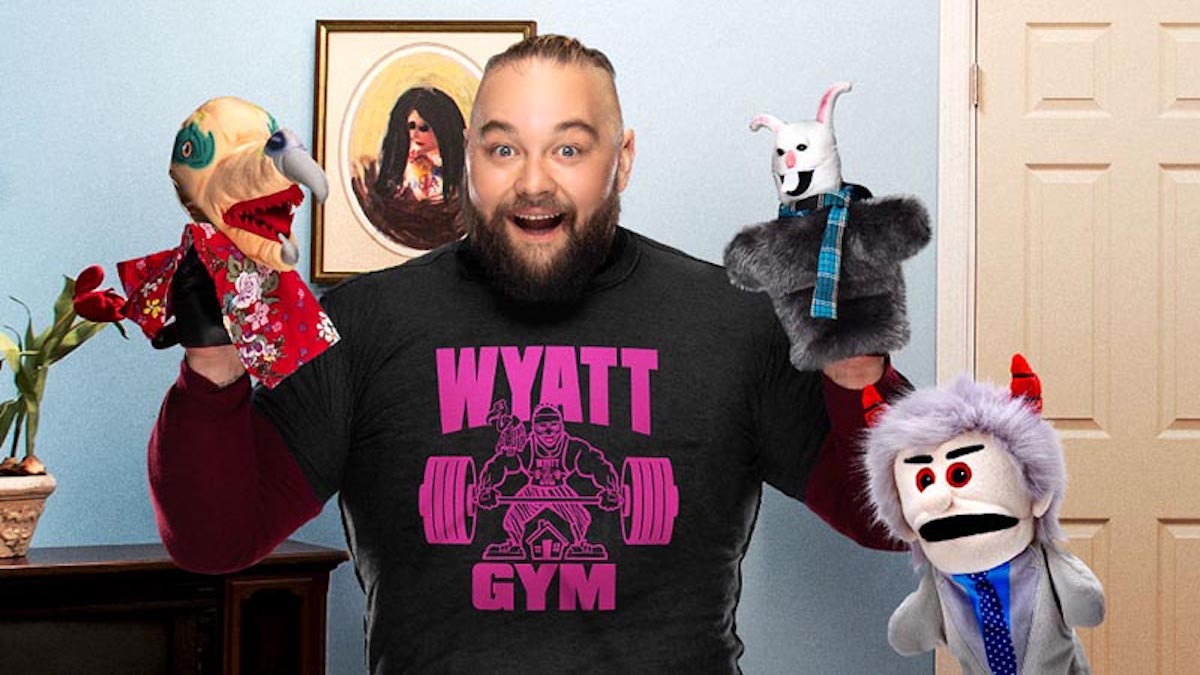 WWE is selling a lot of new Firefly Fun House merch, including a Fiend mask and some of the Fun House puppets.

Small tidbit for all the Bray Wyatt fans out there, he had the largest selection of merchandise at the SummerSlam superstore that I saw. Multiple masks, multiple different shirts and a Buzzard puppet. Shows, at the least, that the marketing team is behind him.

Timothy Thatcher was in attendance at WWE’s tryouts in Toronto this weekend. It’s not clear if he was actually trying out or just visiting.

Thatcher has wrestled for various promotions around the world, including PWG, MLW, and PROGRESS, and is the longest reigning EVOLVE Champion in history, holding the title for 596 days.

Great ⁦@WWENXT⁩ try out today in Toronto with hard working competitors and a treat for me to see and talk to like minded Pro Wrestlers Walter, Mr Ishikawa and my friend Timothy Thatcher. I would of loved to compete against all 3 but my time is over. My hair is Dandy though! pic.twitter.com/LVNn1Sah55

From a talk-show host to a twin sister, these betrayals at SummerSlam were truly heartbreaking to watch.

WWE also posted a video of all of Hulk Hogan’s WWF and WCW World title wins.