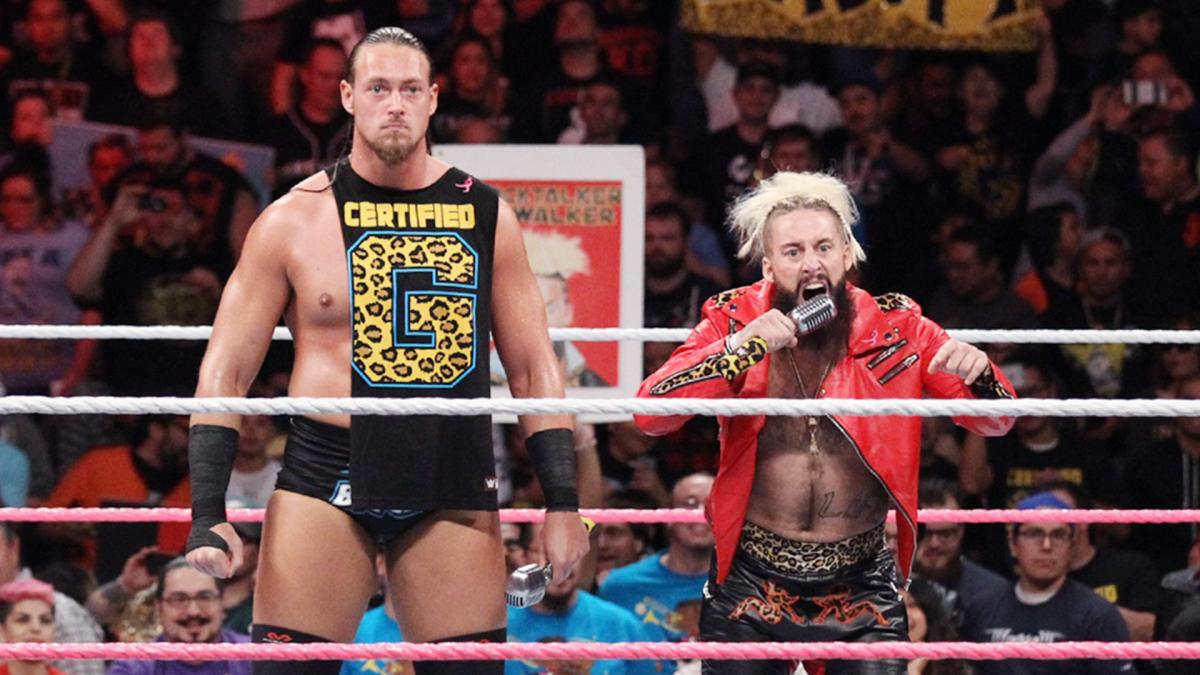 WWE “has been in contact with Enzo and Cass about a surprise return to be top stars on the NXT brand,” according to the Wrestling Observer Newsletter.

At this point, it’s not known if they have accepted WWE’s offer. Cass has repeatedly talked about working to better himself and hoping to return to WWE at some point, while Enzo has gone back and forth about whether or not he wants to return to wrestling.

WWE’s idea would be to have Enzo and Cass return as a major surprise for NXT on the USA Network. Dave Meltzer speculated that if they reach a deal, an obvious guess for their debut would be as soon as the first NXT on USA show on September 18, and another guess would be the third week of the show on October 2, the same night as AEW’s TNT debut.

WWE officials denied the story, telling Dave Meltzer that there is “no interest in Enzo and Cass at this time.”

WWE says no interest in Enzo & Cass at this time. So looks like that's not happening.