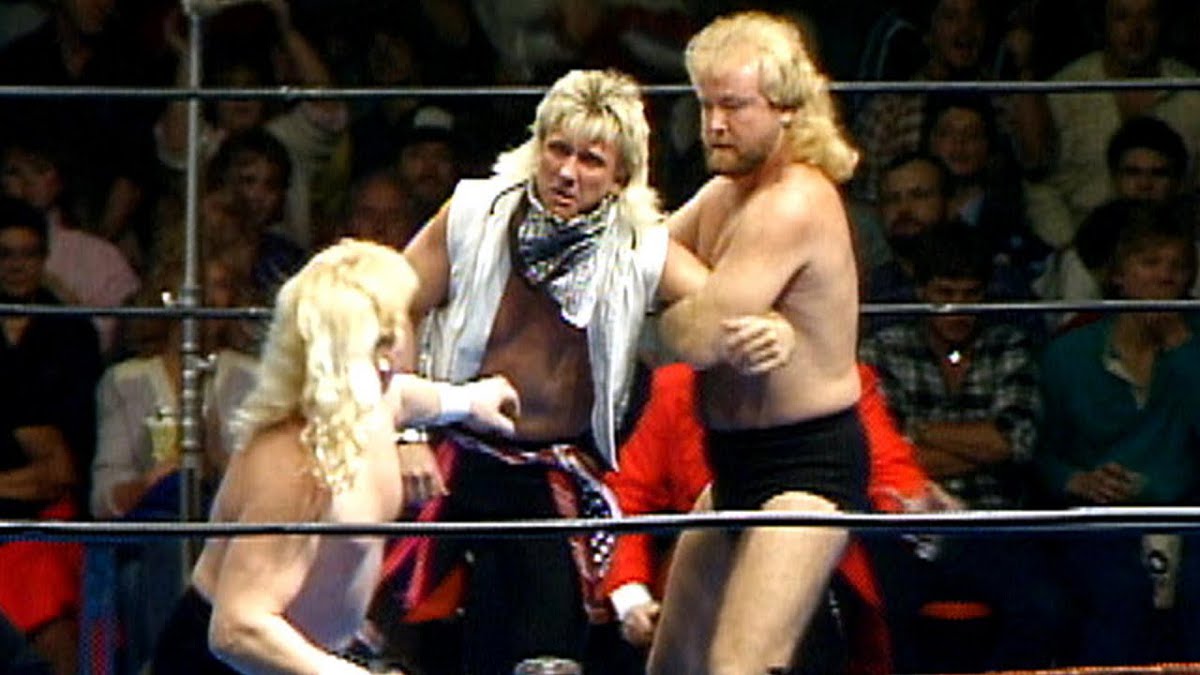 This gem is the entire NWA Superstars on the Superstation television special from February 7, 1986 from Mid-Atlantic Championship Wrestling. This two-hour special aired on TBS and featured four NWA championship matches.

Ric Flair puts the title on the line against Ron Garvin, while Dusty Rhodes battles Tully Blanchard in this star-studded extravaganza.

Pro Wrestling Sheet held a recent interview with Cedric Alexander and one of the topics discussed included his thoughts on receiving helpful career advice from Paul Heyman.

“It’s been great working with Paul. He’s really helped me feel more comfortable. He saw a match I had with Bobby Roode months ago on an episode of Main Event and he was a very big fan of it. He’s given me pointers on how to project myself better to fans and small little show business quirks. Because that’s one of the things I’m not 100% comfortable on sometimes, so talking in front of a camera is something that Paul has definitely helped me get more in tune with.”

Prior to the start of yesterday’s episode of NXT UK on the WWE Network, Assistant to the General Manager Sid Scala announced on Twitter that next weekend’s NXT UK TakeOver: Cardiff event has officially reached sold out status. Scala also announced that tickets for the next set of NXT UK television tapings on September 1st are still available for purchase.

Huge news in the lead up to tonight’s episode of @NXTUK on the @WWE Network! Thank you @WWEUniverse! #TakeOverCardiff @JohnnySaintWWE pic.twitter.com/lmBOsd8Jof