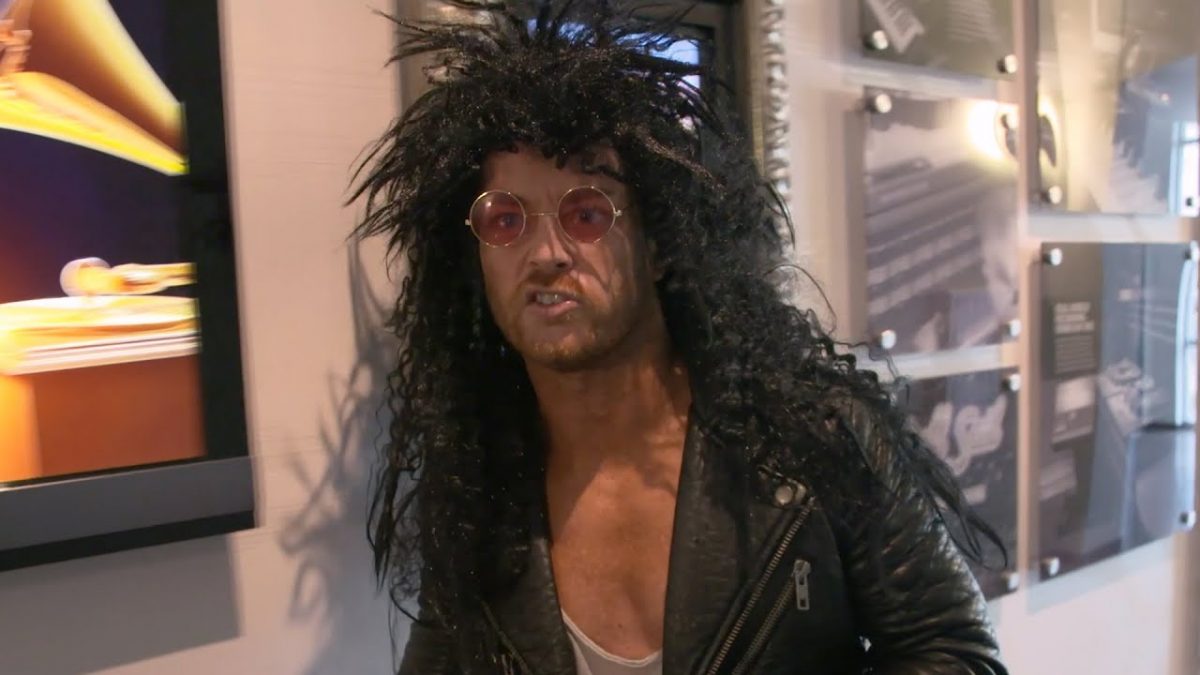 Drake Maverick tried to ambush Elias to win the 24/7 Championship while Elias was recording music in a studio. Maverick tried to roll Elias up, but Elias totally no-sold it and beat down on Drake for a while, then went back to making music.

And here’s a video of Maverick trying to hatch the elaborate plan.

WALTER, Pete Dunne and the Grizzled Young Veterans will also wrestle at the show.

“Greatest Kings of the Ring”

WWE posted a video of the top 10 “greatest Kings of the Ring.” #1 in the video is Stone Cold Steve Austin.