WWE: Rollins vs. Strowman at Next PPV? King of the Ring Finals at Clash of Champions 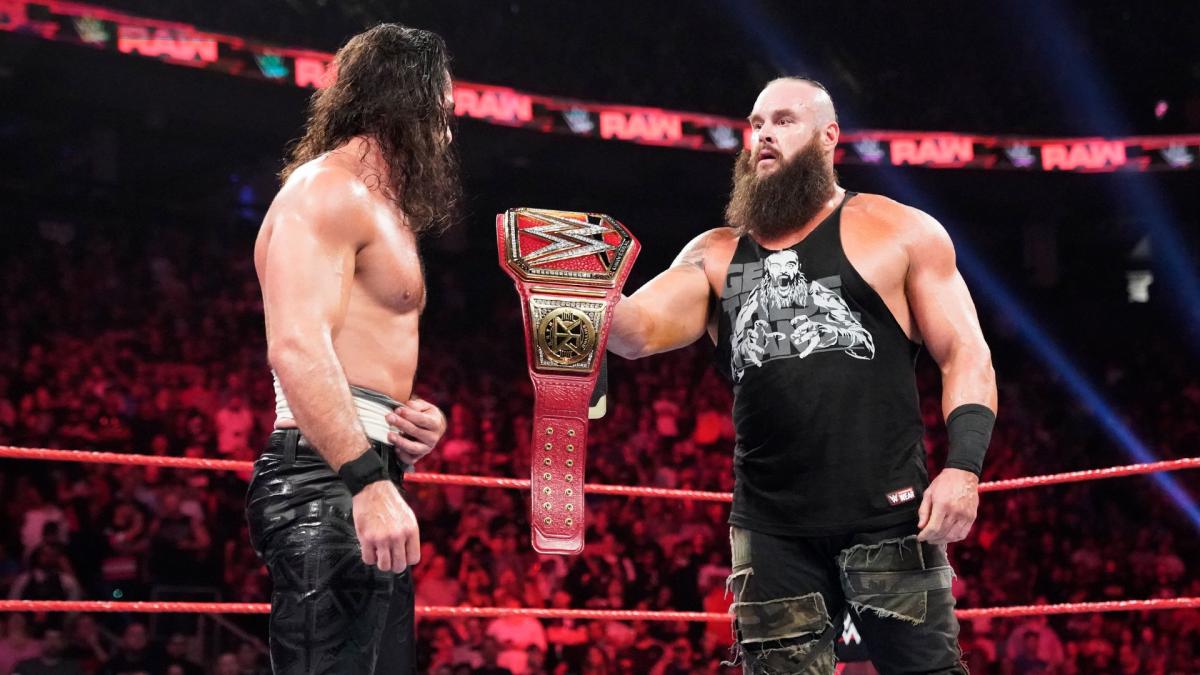 Seth Rollins’ next Universal Championship challenger will be Braun Strowman, according to Dave Meltzer on Wrestling Observer Radio.

Braun came out to help Rollins at the end of Raw last night as Rollins was being attacked by the OC, and the reason for that apparently was to set up a Rollins vs. Strowman match at WWE’s next PPV, Clash of Champions, which will take place on September 15.

King of the Ring Finals

The final match of the King of the Ring tournament will take place at WWE’s next PPV, Clash of Champions on September 15 in Charlotte, NC, according to Dave Meltzer.

The 16 man tournament will have matches on both Raw and SmackDown over the next few weeks leading up to the final.