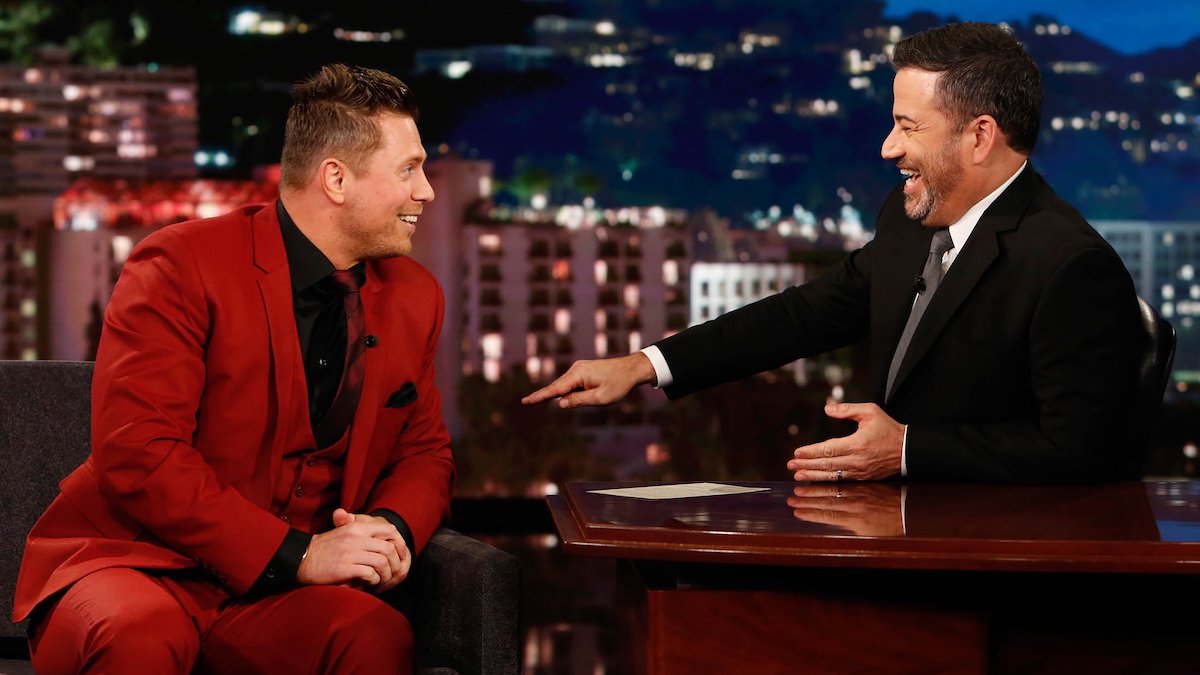 The Miz on Jimmy Kimmel

The Miz was a guest on Jimmy Kimmel Live last night.

The Miz talks about hanging out in our greenroom before he was famous, no longer being seen as a villain in the wrestling world, being a dad, taking his wife shopping, and ‘SummerSlam.’

The WWE is coming to Fox in October and it’s getting front and center billing at TCA. pic.twitter.com/XCIQ91vKDs