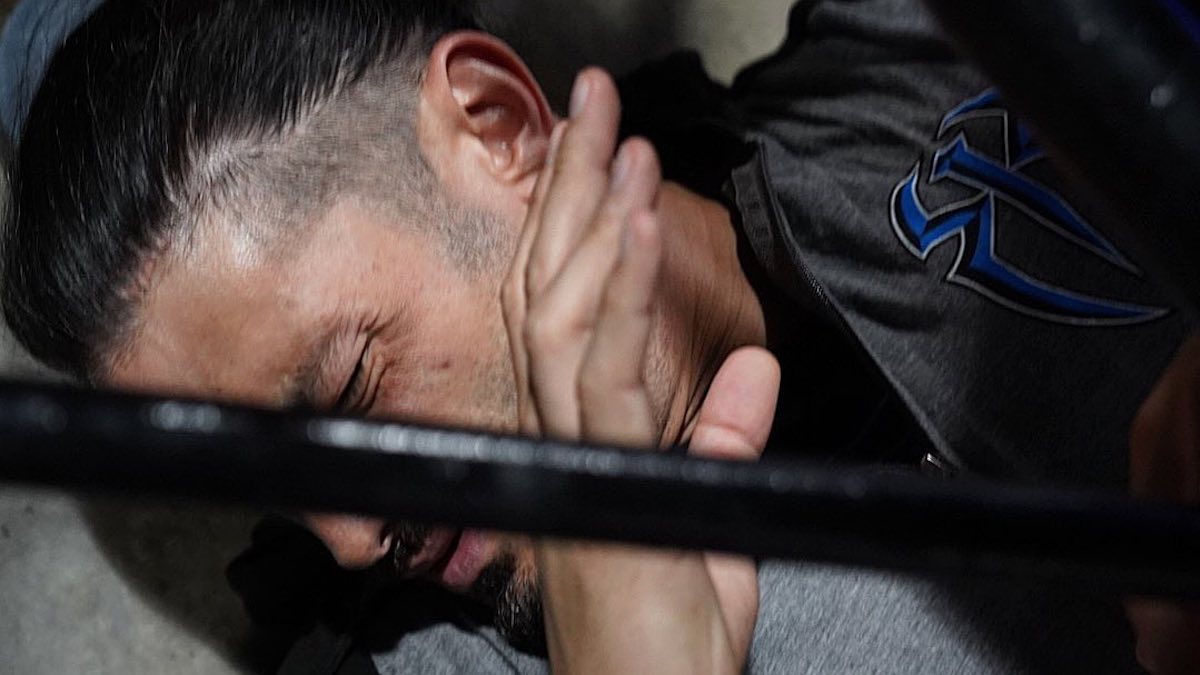 WWE.com put out a kayfabe news post saying WWE “investigated” the Roman Reigns attack on SmackDown and it was “caused by a forklift driver error” but “the identity of the forklift driver has not been determined.”

As mentioned, the rumor is that Daniel Bryan was involved and it will set up a match between Bryan and Reigns at SummerSlam.

In the final moments of this week’s SmackDown LIVE, Roman Reigns was intending to make a SummerSlam challenge from the backstage area, but The Big Dog just barely evaded sheer catastrophe when tons of steel beams came plummeting toward him.

A preliminary investigation has found the incident Tuesday night involving Roman Reigns was caused by a forklift backstage carrying lighting grids that were not properly secured.

Update to story – 10:40 a.m. ET
It has now been determined that the incident in question was specifically caused by a forklift driver error.

Update to story – 12:10 p.m. ET
At this point, the identity of the forklift driver has not been determined.

The Bellas will appear on an episode of Celebrity Family Feud on Sunday, August 18 at 8 PM ET on ABC.

Nikki and Brie Bella, stars of Total Bellas, will play against a team of champion mixed martial arts (MMA) fighters on a star-studded episode of “Celebrity Family Feud,” airing Sunday, Aug. 18, at 8 ET/5 PT on ABC. Episodes can also be viewed the next day on ABC.com, the ABC app and Hulu.

Hosted by the highly popular stand-up comedian, actor, author and Emmy Award winner Steve Harvey, “Celebrity Family Feud” returns for its fifth season, kicking off ABC’s popular and expanded “Summer Fun & Games.” Once again, celebrities are joined by their families as they compete in a head-to-head contest to name the most popular responses to survey-type questions posed to 100 people, and the contestants can win money for a charity of their choice.

In their game, The Bellas will be playing alongside their brother JJ Garcia, mother Kathy Laurinaitis and cousin Lauren Jennifer Garcia for The V Foundation and Connor’s Cure. Their opponents — Chuck Liddell, Randy Couture, Tyron Woodley, Ilima Lei Macfarlane and Ryan Bader — will be competing for the Andy Vargas Foundation.