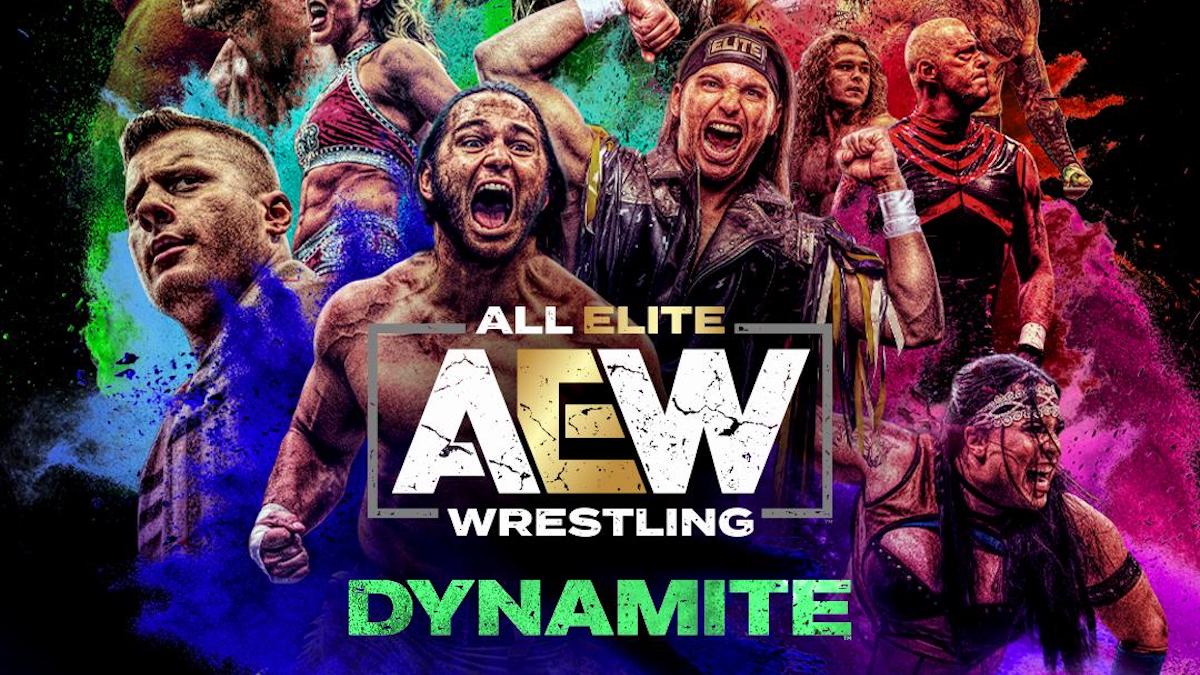 FITE announced that they and AEW will be launching a new subscription service exclusively on FITE called “AEW Plus.”

The service will stream every episode of AEW Dynamite live. It will not include PPVs, which will be sold separately.

🖥️ #FITE is ALSO introducing #AEWPLUS, a subscription service that will allow you to see every weekly show for $4.99 a month.

😃 It's a great time to be a wrestling fan! pic.twitter.com/jPRJ7p2WWJ

AEW Dynamite episodes will stream live in UK on @FiteTV for $4.99 month/subscription or $2.99/episode. We can’t broadcast live free to air in the UK due to different ad break schedules than in US. ITV + ITV4 will show free to air replays making our show available to most UK fans!

(September 25, 2019) — FITE, the leading digital streaming combat sports platform, announced today a new global subscription feature called “AEW Plus.” The new offering will provide live and replay access to the highly anticipated weekly television series from All Elite Wrestling (AEW) on a subscription basis as well as an a la carte option. It will be available in numerous countries and regions outside the U.S. and Canada including the United Kingdom, Ireland, Australia, Japan, Italy, Spain, Chile, Brazil and the Middle East.

The weekly TV series, called AEW: Dynamite, debuts on Wednesday, October 2, from Washington, D.C., on the TNT network for U.S. viewers. Now, for the first time ever, a TV series will be available LIVE worldwide at the same time through the innovative AEW Plus digital option.

In available countries, AEW Plus will feature the live two-hour AEW: Dynamite show every Wednesday at 8 p.m. ET for a $4.99 monthly subscription price on FITE. In addition, the monthly subscription will offer extra exclusive programming including behind-the-scenes footage. Additionally, there will be a weekly a la carte option for $2.99 providing even more options for consumers.

“We are very pleased to expand our relationship with AEW,” said FITE COO Mike Weber. “We have worked with AEW since their inception, and this is the next step in their growth. We are thrilled to continue our working relationship with them and delivering what their fans want to see — more.”

“FITE answered our call, and the call of AEW fans outside of North America, to offer the best global platform and partner for our wildly successful DOUBLE OR NOTHING event earlier this year, but that was just the start,” said Tony Khan, President and CEO of AEW. “The power of AEW will now be readily available live and internationally with AEW Plus, and that’s thanks to FITE, which combines the best technology with the passion of delivering our shows to audiences throughout the world.”

Note: AEW has announced their next PPV Event, “Full Gear,” will take place on November 9 in Baltimore, but the quarterly PPV events shall remain separate from the AEW Plus series subscription.

AEW also announced today that they will be airing on ITV4 (free) in the UK on a four-day tape delay, Sundays at 8:20 AM BST. A TV deal in Canada hasn’t been announced yet.