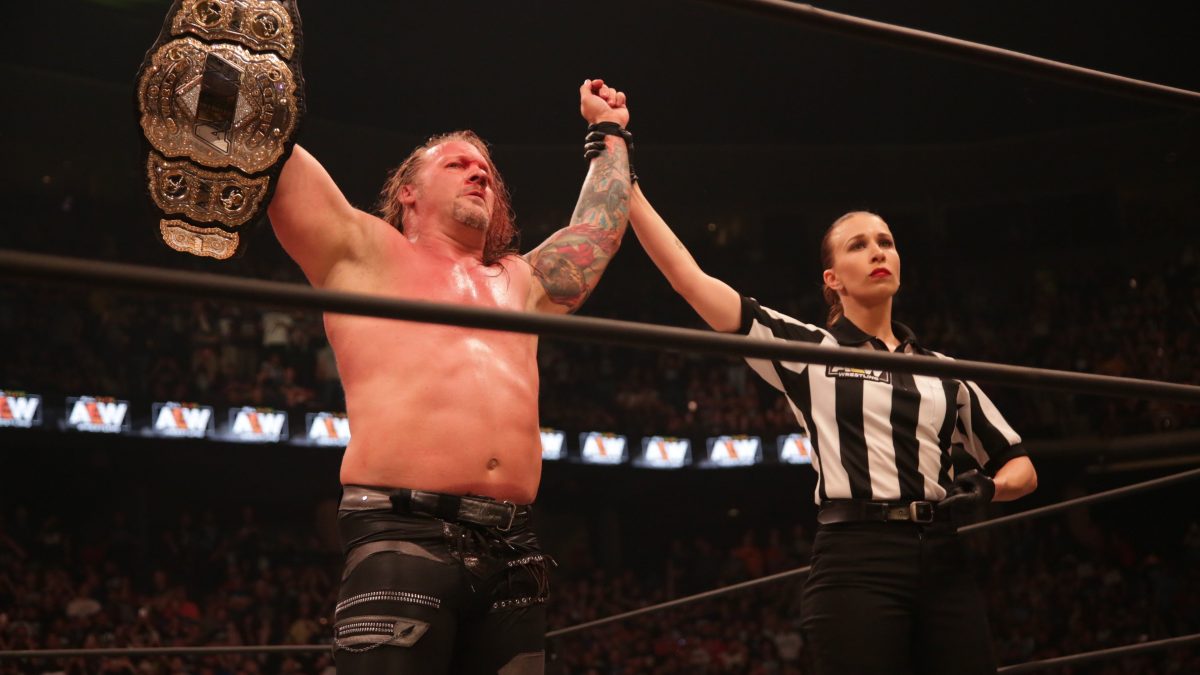 AEW released a post show video after the All Out PPV, which you can watch below.

Here’s the rundown of what happened…

Later, he was officially presented with the title and he celebrated with some champagne and started to cut a promo before being abruptly cut off by Alex Marvez, who talked over him for whatever reason.

Adam Page came out for a “press conference” but was interrupted immediately by PAC, who said that they have some unfinished business. He said that “the real reason I returned to AEW” was “revenge” then tossed a water bottle at Page and walked off.