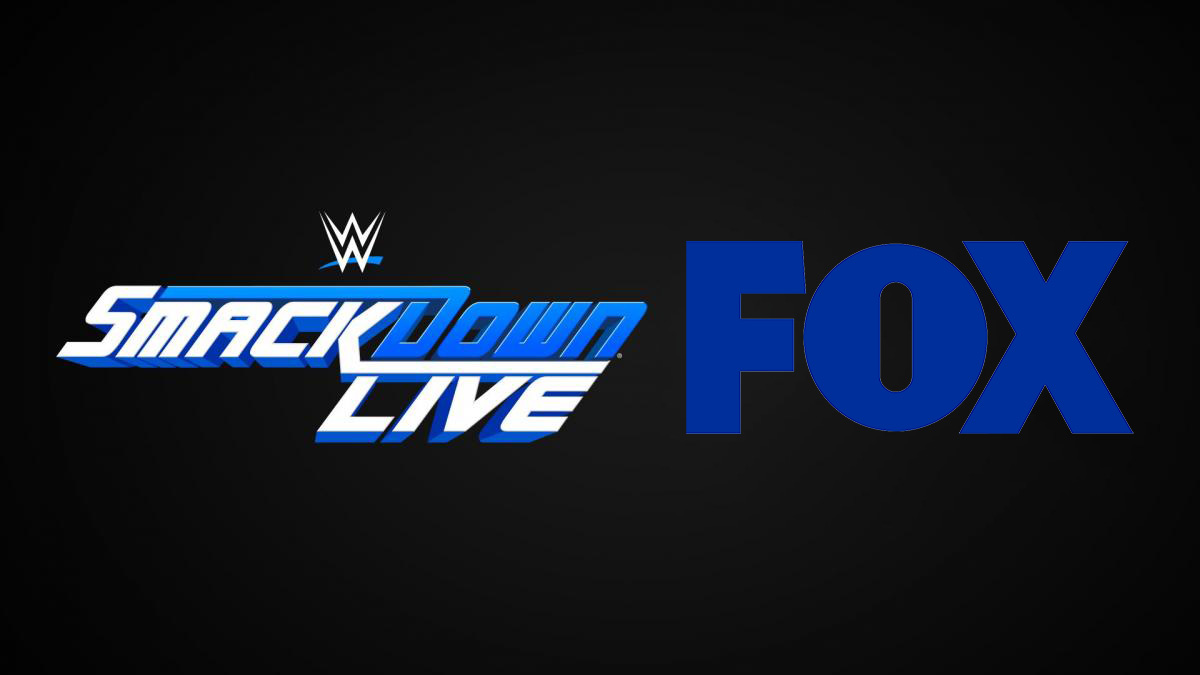 FOX reportedly will be airing a television special for WWE SmackDown on their network later this month, according to PWInsider.

This one-hour special is titled “Smackdown’s Greatest Hits” and will air on the network on September 27th starting at 8:00PM ET. Mike Johnson reported that this special is part of FOX’s on-going “We’re All Superstars” media campaign hyping up SmackDown’s upcoming debut on the network.

SmackDown will be making its official debut on FOX on October 4th and is currently planned to be a SmackDown 20th anniversary themed episode.