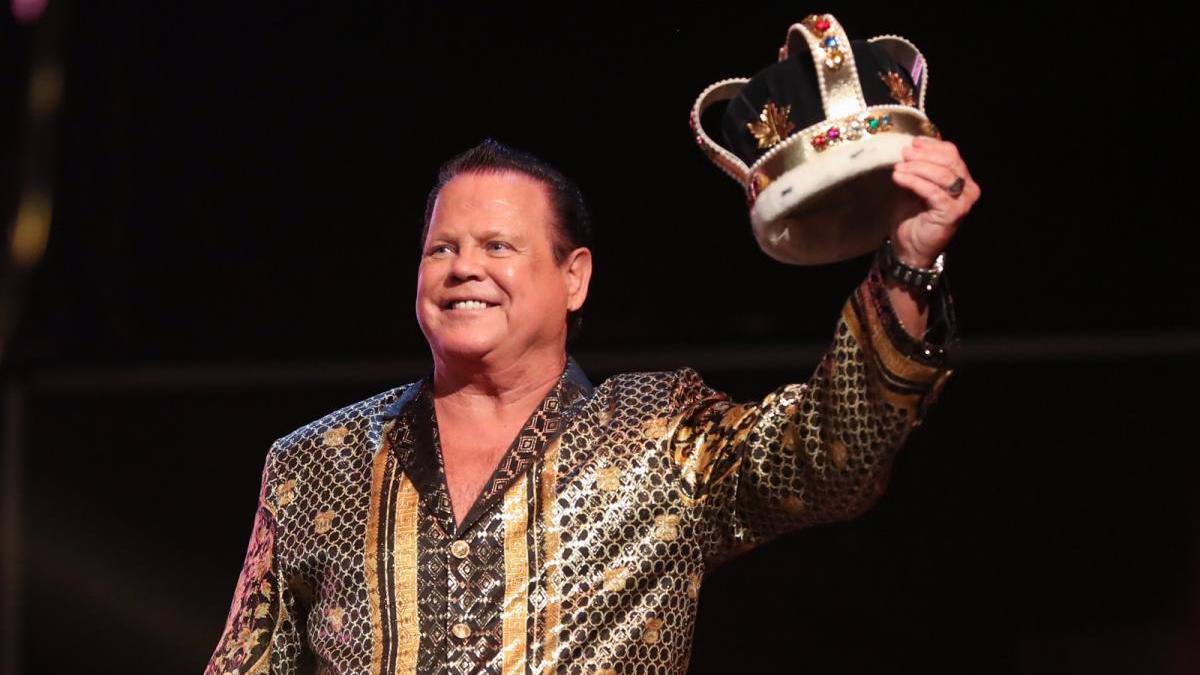 Jerry Lawler was interviewed by Commercial Appeal and talked about his new role as color commentator on Raw alongside Vic Joseph and Dio Maddin.

Lawler said that Paul Heyman’s original idea was to have a two-man booth with just Joseph and Maddin, but Vince McMahon wanted to add Lawler.

It was (Raw’s executive director) Paul (Heyman’s) idea to put Vic and Dio on Raw. Apparently, what I was told, Vince (McMahon) said, ‘You can’t throw these two new, young guys on our flagship show. Call King.’ That’s how it happened.

There have also been reports that Lawler’s role on commentary will be temporary. Lawler explained that he was told that he can do the job for “however long he wants to do it” and said that part of the reason is that he doesn’t like to travel too much anymore.

I got a call about it Tuesday morning from Kevin Dunn (WWE’s executive vice president of television production). He said, ‘I’ve got a proposition for you. It may be good news, and it may be bad news.’ He knows I don’t like to travel a whole lot anymore, so that was the bad part. I said, ‘What’s the good part?’ He said, ‘We want you back on Raw.’

He told me it’s for however long I want to do it, so that sealed the deal.