Kenny Omega Cuts a Promo on NXT, Says AEW Is on Another Planet 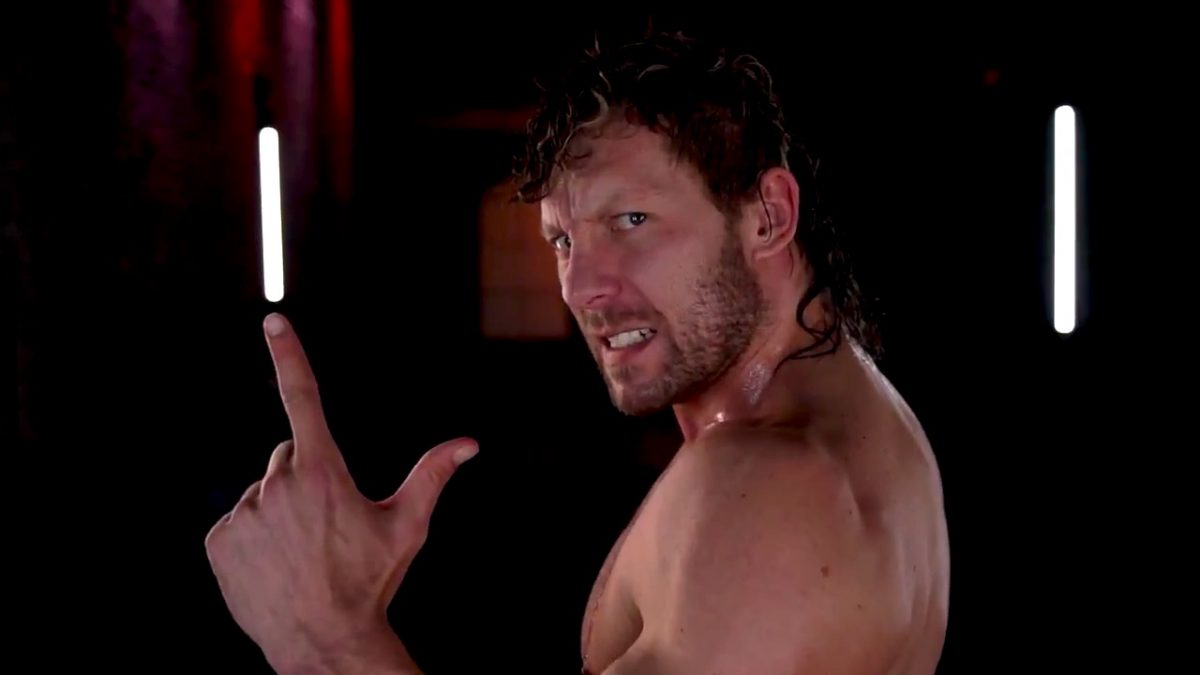 Kenny Omega was interviewed by Sportskeeda and cut a promo on NXT and the prospect of a “war” between NXT and AEW, saying that on AEW, “You’re going to see real stars. Not developmental talent, but real stars.”

You can call it a war if you want. It’s like, to me, we’re in a completely different kind of business. I mean what they’re doing is different from what we’re doing. It’s weird, because it’s hard to say you’re going to war with people that I call my friends.

NXT’s Dominik Dijakovic, who is wrestling Keith Lee on NXT next week, posted this in response: