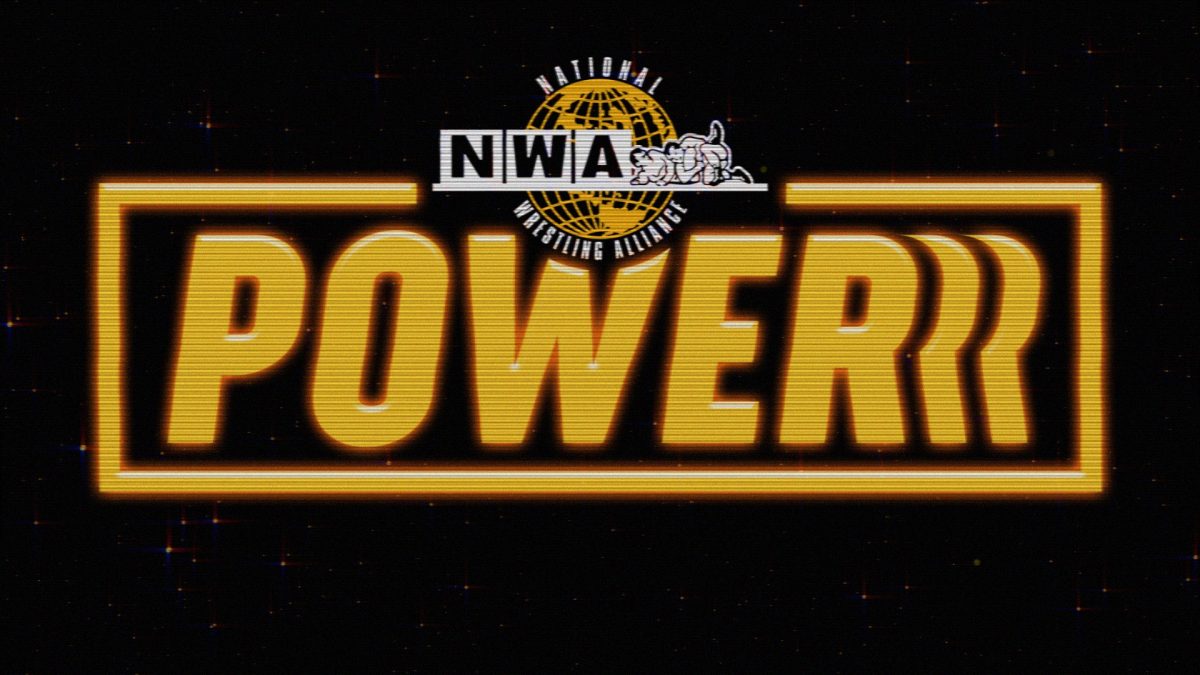 The NWA announced that their new show, titled “NWA Power,” will air every Tuesday at 6:05 PM ET starting October 8 for free on the NWA’s YouTube and Facebook pages.

NWA owner Billy Corgan first made the announcement at a press conference today in Atlanta.

NWA will be doing their first tapings for the show tonight and tomorrow at Georgia Public Broadcasting Studios in Atlanta, GA.

The National Wreslting Alliance is proud to announce…

NWA POWER is coming to you worldwide every Tuesday at 6:05pm ET starting on October 8th.

As unveiled today by NWA President Billy Corgan at the Hard Rock Cafe Atlanta…. this return to its roots for the National Wrestling Alliance with studio wrestling is being made widely available for all great wrestling fans at the same time around the world. You can watch this show with no restrictions, no paywalls. Watch with other NWA fans during the live premiere every Tuesday at 6:05pm Eastern.

And if you can’t watch the live premiere, the show will be available on-demand via those platform plus they will be made available on Fite.TV every Saturday Night.