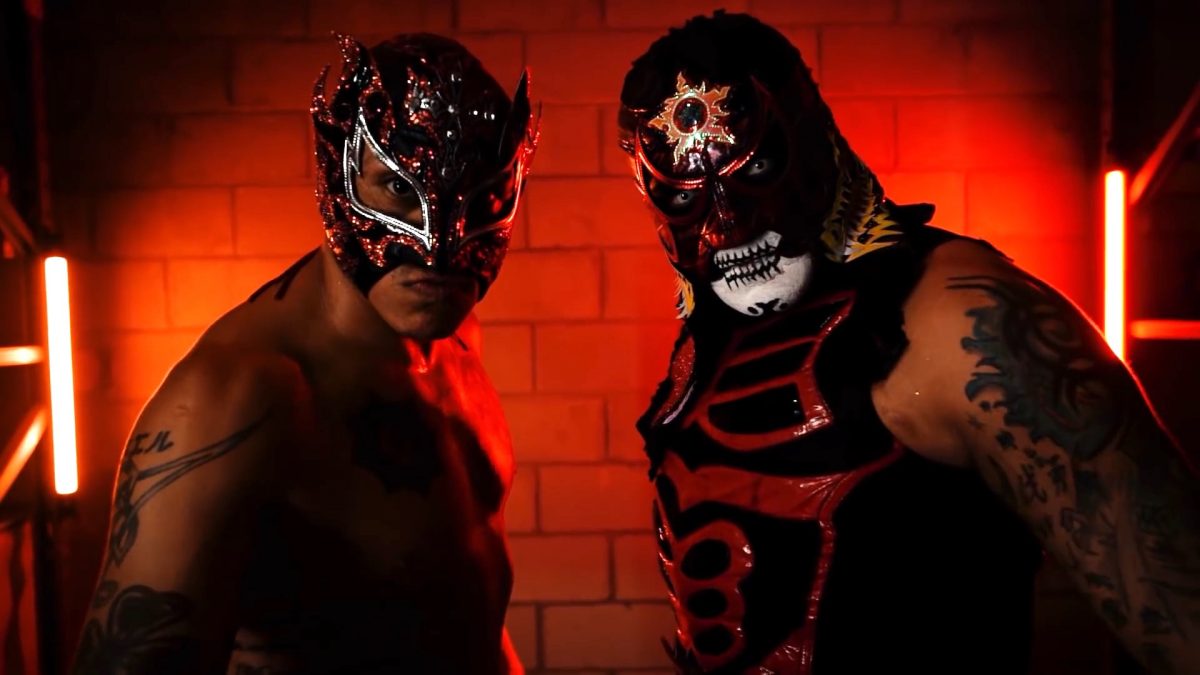 The Lucha Bros, Pentagon Jr and Fenix, are officially free from their Lucha Underground contracts as of this past weekend and are free to sign anywhere, according to Dave Meltzer on Wrestling Observer Radio.

There has been talk that they are going to sign a joint AEW and Lucha Libre AAA contract that would make them exclusive to both companies, Meltzer says.

The Lucha Bros have been telling indie promoters as recently as this weekend that they’re available for bookings, but the feeling is that they will sign exclusive deals soon. They make a lot of money on the indie scene, so would be have to be paid a good amount to go exclusive to AEW and AAA.