Raw and SmackDown Announce Teams Could Be Fully Split, With Graves Sticking to One Brand 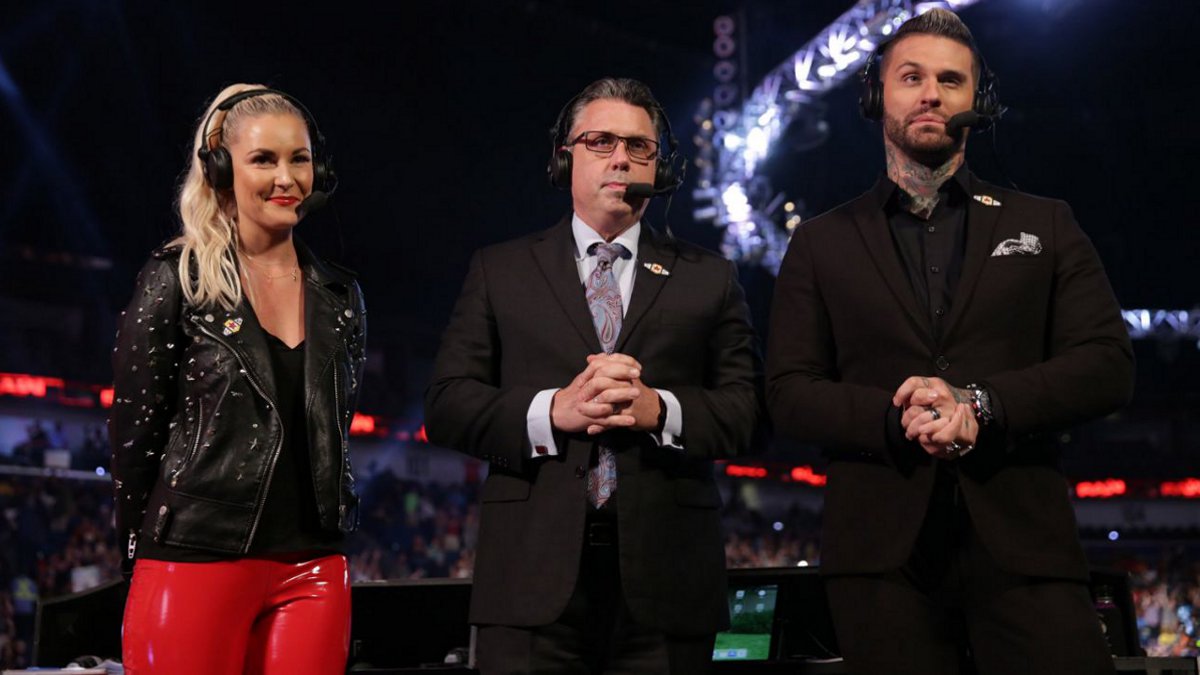 There are currently plans to have totally separate announce teams on Raw and SmackDown once SmackDown moves to FOX next month, according to the Wrestling Observer Newsletter.

This would mean that Corey Graves would be removed from either Raw or SmackDown.

FOX is said to be very high on Renee Young, the Observer says, so it’s possible we could also see her move to SmackDown. She’ll be the host of WWE’s weekly Tuesday night studio show on FS1. Not many details about that show, like the time, name or debut date have been announced yet.