Shane McMahon Missed SmackDown Because He Was on Jury Duty 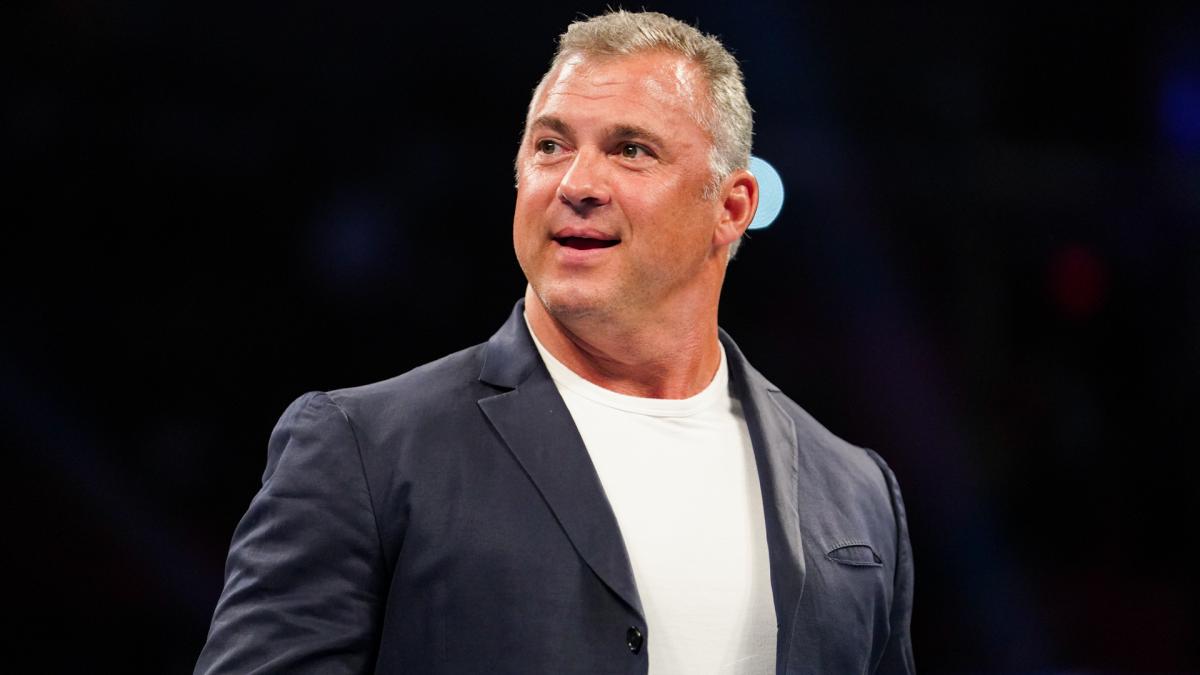 Shane McMahon missed this past Tuesday’s SmackDown because he was on jury duty, according to Dave Meltzer.

Shane hasn’t appeared on the past two episodes of SmackDown. It’s not clear if he also missed the show two weeks ago because of jury duty or for another reason.