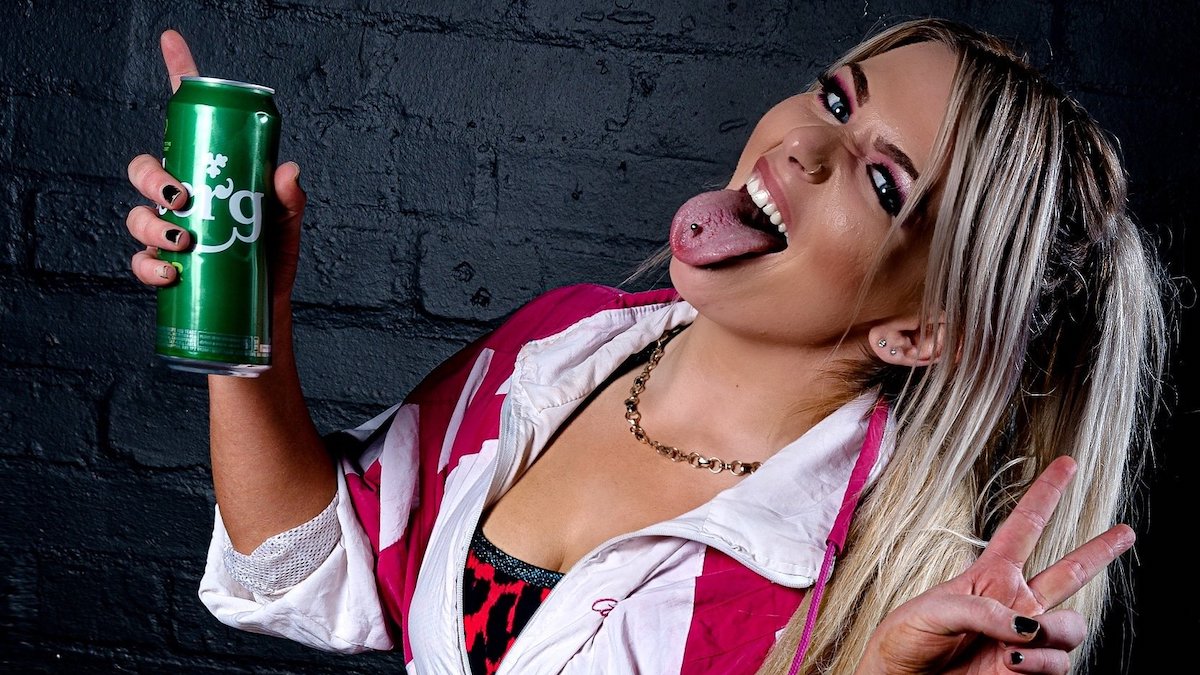 AEW Wrestlers Finishing Up With Indies

It’s possible that some wrestlers may have deals that will allow them to still work some indie promotions, but as a general rule, most wrestlers will now be exclusive to AEW and won’t be able to work for indies.

One exception is wrestlers who are also signed to MLW, like MJF and Jimmy Havoc, who will continue to work with MLW even after AEW TV starts.

Irish wrestler Session Moth Martina has signed a full-time deal with Ring of Honor, according to PWInsider, and she’s expected to debut shortly.

She’ll continue to work for Stardom in Japan as well as indie shows across Europe.

WWE made her an offer to join NXT UK but she turned it down, signing with ROH instead, according to PWInsider.