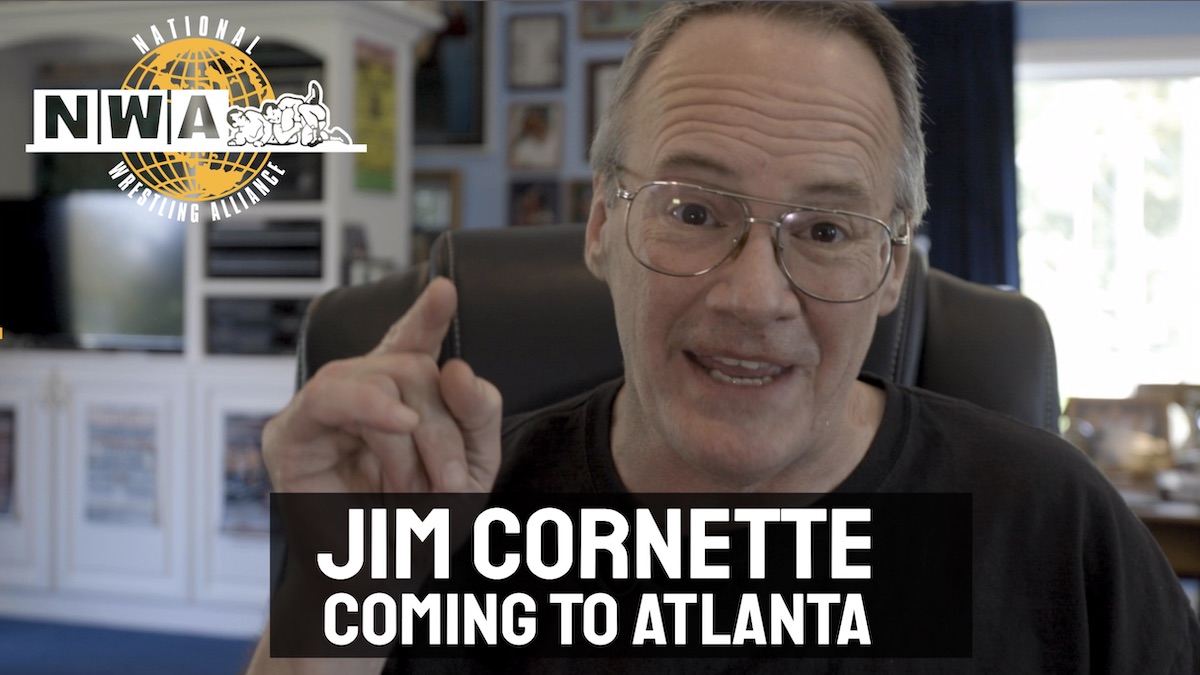 Jim Cornette will be doing color commentary along with Joe Galli for NWA’s upcoming weekly show.

The first tapings will take place on September 30 and October 1 in Atlanta, GA.

Join Jim in Atlanta, GA on 9/30 & 10/1
We've opened limited General Admission
Cornette will do the VIP experience on 10/1 only!

PCO’s contract that he signed with ROH some time in November of last year was for one year in length, according to the Wrestling Observer Newsletter, so it will be either expiring or renewed within the next couple of months.