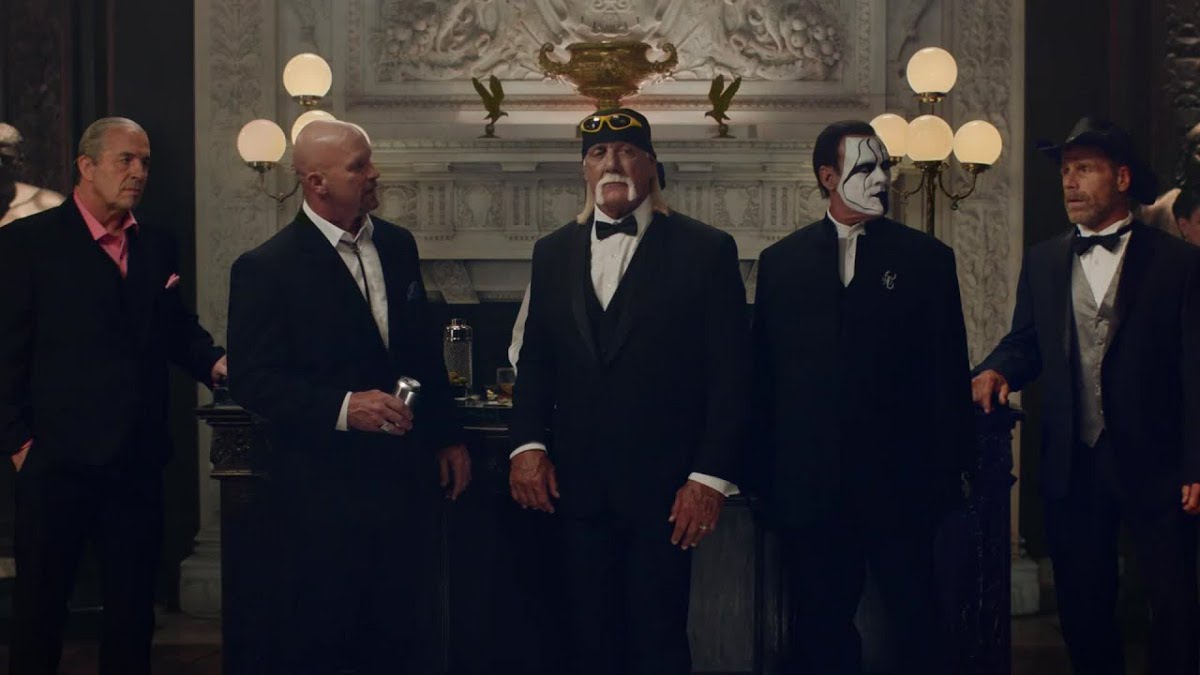 Newsweek held a recent interview with Becky Lynch and one of the topics discussed included her thoughts on NXT giving opportunities and creative freedom to their female talent and a past incident in her career where she was told to wrestle “like a girl.”

“We were given more time. We would have a match and it would be good and we would prove ourselves and get more time, and then with that more time we would prove ourselves again and so on and so forth. I remember being told to ‘move like a girl.’ What the hell does that mean? I’m a girl and I’m moving, you know? And to go from that to being told that girls can’t do this or that to now where none of that is an issue. You’re just told to go out there and do your job. Your job is to entertain people and be a damn good wrestler. Be that, go do that and of course that’s what we ended up doing.”

Daga is currently rumored to have recently signed an official contract with Impact Wrestling, according to Lucha Blog.

Rob Van Dam reportedly has recently signed a contract extension with Impact Wrestling, according to Fightful. Van Dam’s new contract was reported to run until January 2020.

On the Killer Kross blading story, sources close to PWInsider confirmed that there were no doctors present at Slammiversary XVII but there was an EMT on site to handle potential medical issues. Those same sources also stated that Impact’s “six-figure” counter-offer to Killer Kross was for an amount much higher than $200,000 and paid out in installments over three years.

Starrcast recently announced that their next convention, Starrcast IV, will be taking place from November 7-10 in Baltimore, Maryland. Similar to previous conventions, this will be held in association with All Elite Wrestling’s next major event, Full Gear, on November 9th in Baltimore.

EVOLVE announced that they will be holding an Evolution’s Edge tournament at their EVOLVE 135 event on September 20th in Brooklyn and their EVOLVE 216 event on September 21st in Queens, New York. It was also announced that Anthony Greene, Anthony Gutierrez, Brandon Taggart, Curt Stallion, Daniel Garcia, Karam, Sean Maluta, and Stephen Wolf will be competing in this tournament.