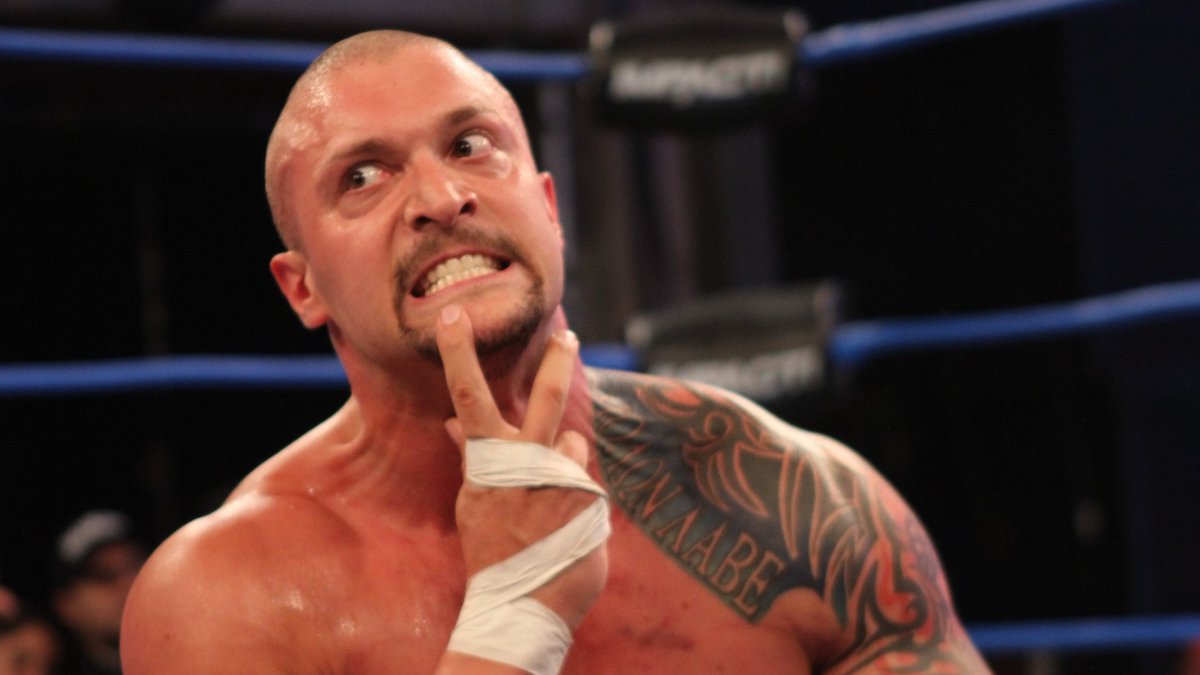 As noted before, Killer Kross requested his release from Impact Wrestling this past May due to issues regarding his status and pay in the company. Impact officials have also reportedly have been upset with Kross since his refusal to blade for his First Blood match at last month’s Slammiversary XVII event.

Kross had no problem losing to Eddie Edwards nor being booked in a First Blood match at Slammiversary XVII, Fightful’s Sean Ross Sapp reported. Sapp confirmed PWInsider’s reports that Kross’ unwillingness to blade was specifically due to his worries over the lack of outside medical personnel and testing at the event.

It was also reported that Impact being late paying their talent all of their money owed from merchandise sales has been another source of contention between Impact officials and Kross.

Sapp also reported that most contracts in the company are structured to include non-disparagement clauses and other provisions to prevent talent from speaking out about their deals. Kross reportedly has been using an attorney as his representative for his talks with the company, which has led to Impact officials feeling that Kross will likely be filing a lawsuit against them.

Similar to WWE contracts, Sapp reported that Impact contracts do contain terms allowing the company to add extra time if they feel it is deserved. It is currently not known how much time Impact would add to Kross’ contract should they exercise that option.

It was also reported that Impact is allowing Lucha Libre AAA to use their promoter’s license and other legal amenities for their upcoming event in New York City. Sapp reported that Impact has been using their license as leverage in order to pressure AAA officials to remove Kross from the event.