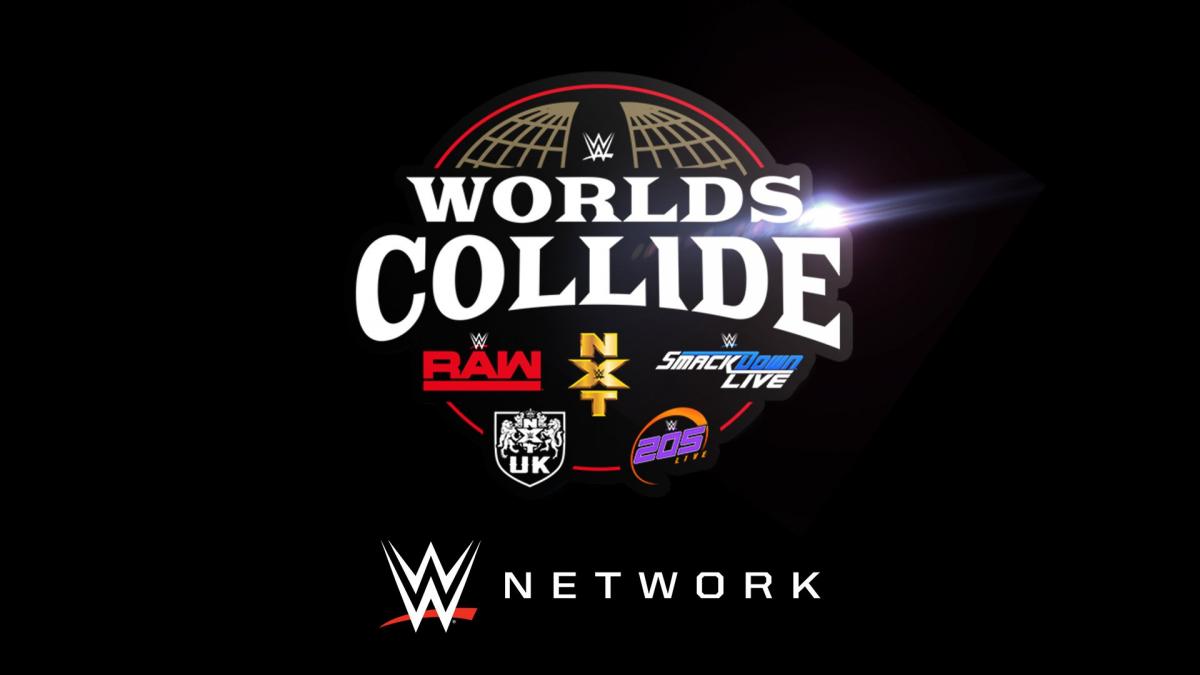 For the past few years, WWE has more or less had an NXT TakeOver show the night before WWE’s five major PPVs, including Money in the Bank. But that looks like it will change next year, at least for the Royal Rumble.

There won’t be an NXT TakeOver during Royal Rumble weekend in January. Instead, there will be a “Worlds Collide” show that will take place on Saturday, January 25, featuring NXT, NXT UK and 205 Live wrestlers. WWE also did a Worlds Collide show during the last Royal Rumble weekend, which was two days worth of shows and featured a tournament, which was won by Velveteen Dream, who beat Tyler Bate in the finals.

In another change, WWE will not be doing four shows in a row at the same arena for the Royal Rumble, according to Dave Meltzer.

In a statement to PWInsider, WWE said, “The schedule of the 2020 NXT TakeOver events will be out in the near future.”