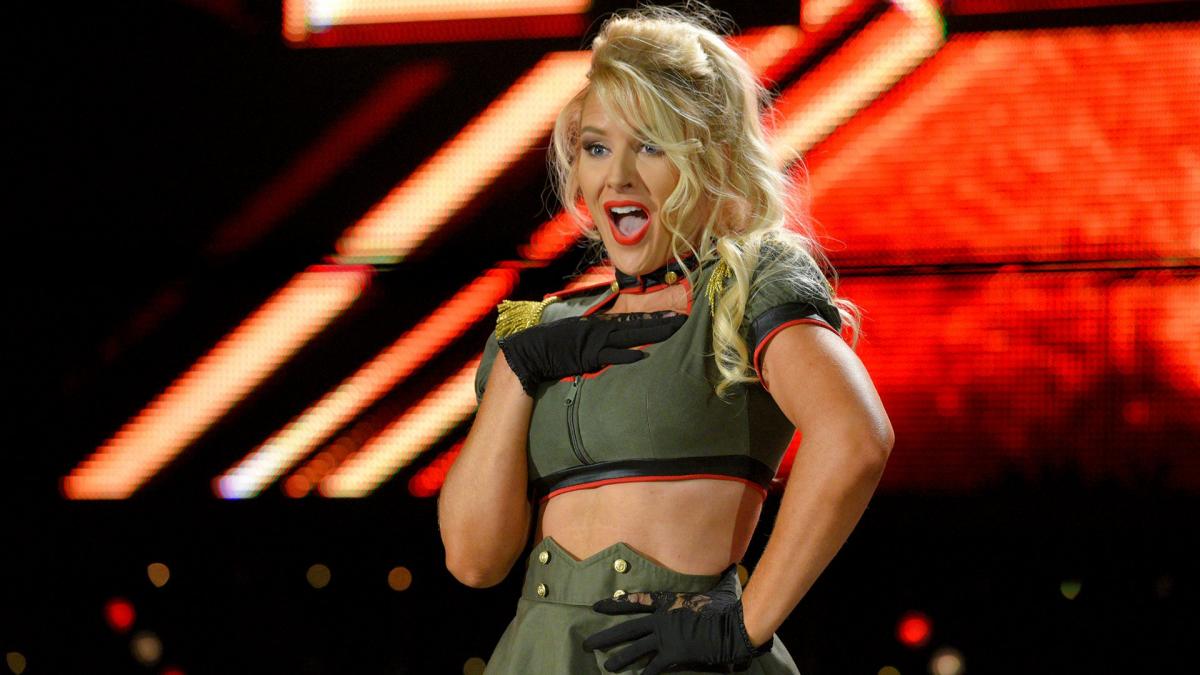 This Tuesday’s SmackDown will be the final episode on the USA Network before it moves to FOX on Friday, October 4.

The status of 205 Live, which airs live after SmackDown, still isn’t known, but it’s not going to be live on Tuesdays anymore. Triple H previously said that the Cruiserweight division will start to “move more towards the NXT banner.”

WWE did a 24/7 Championship title change angle with EC3 for the third time this week at their house show yesterday in Honolulu, Hawaii.

Gable defeated EC3 in a match, then R-Truth came out and was pinned by EC3 for the 24/7 Championship… but R-Truth quickly rolled him up to recapture his title, with Chad Gable, who put on a referee shirt, counting the pinfall.

Lacey Evans said that the video she posted yesterday of herself in character, getting pulled over by a cop in Canada, was a work and the cop was in on it.

PSA. Listen up ya nasties. 💅👒 pic.twitter.com/ic0WI2zNGZ

1.Canada is terrible.🇺🇸
2. You know Exactly who I am.
3. You will be speaking to my lawyer. 💅👒 #YaNasty pic.twitter.com/EsqRSaj4iV