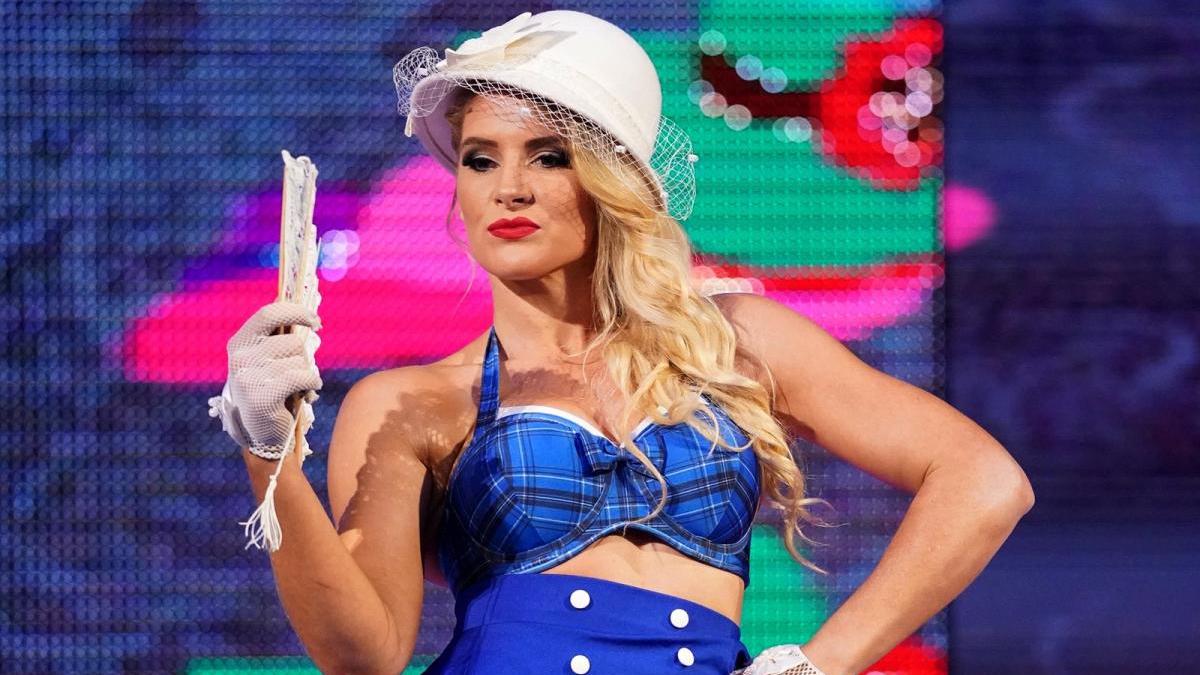 Maryse and The Miz Have Second Child

The Miz and Maryse welcomed the birth of their second daughter on Friday in Los Angeles, Madison Jade Mizanin.

Lacey Evans posted a video of herself in character, getting a speeding ticket in Canada. WWE was in Edmonton for a house show.

1.Canada is terrible.🇺🇸
2. You know Exactly who I am.
3. You will be speaking to my lawyer. 💅👒 #YaNasty pic.twitter.com/EsqRSaj4iV

WALTER challenged KUSHIDA to a six-man tag match for this Wednesday’s NXT, telling him to find two partners and face Imperium. Imperium has four members including Walter, so it’s possible that Walter doesn’t wrestle.

Imperium and Kushida shot an angle on last Wednesday’s NXT, with Kushida getting the best of the stable.