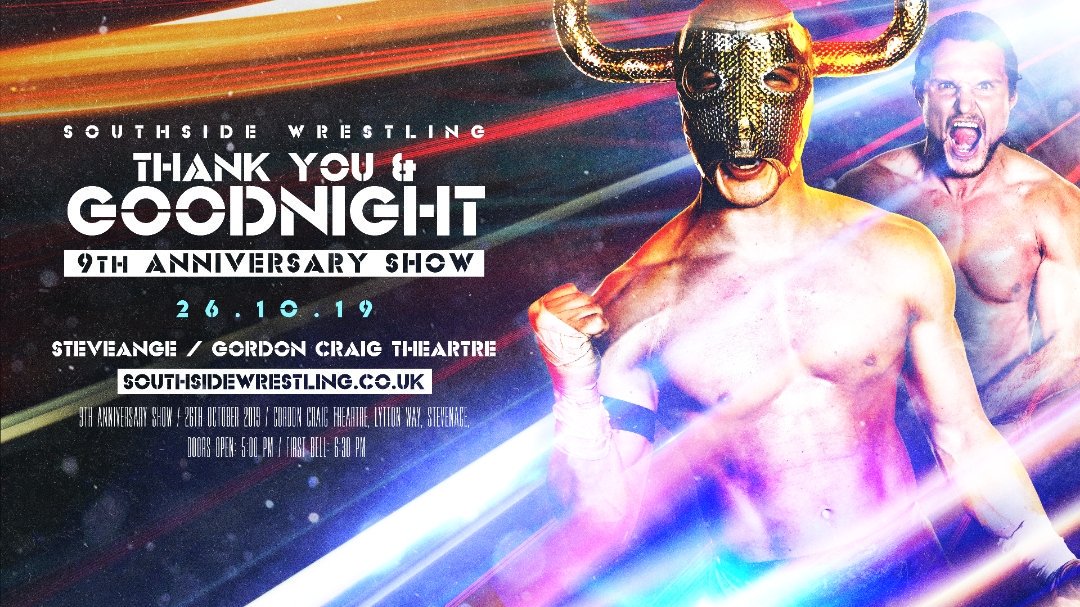 Saying that they are “truly broken hearted,” SWE said that despite getting permission from WWE in advance and “spending a small fortune on posters, flyers and banners” for the show, WWE informed them that all wrestlers are no longer allowed to participate.

That includes NXT UK wrestlers Ligero, Joseph Conners, Kay Lee Ray, Xia Brookside, Ilya Dragunov, and Saxon Huxley, most of whom were regulars in SWE before WWE signed them to NXT UK.

We are truly broken hearted :( pic.twitter.com/Em7UMoYmhS

WWE PULL TALENT FROM 9AS

It is with much sadness to announce that WWE have pulled all announced and unannounced talent from our final show.

We asked permission in advance and accepted all conditions . We have spent a small fortune on posters / flyers / banners for the show which are now unusable.

El Ligero and Joseph Conners are possibly the two biggest stars in our 9 year history and Kay Lee Ray built the womens division on her back. With out any of the 3 of them Southside would never have gotton so big with all 3 regulary giving world class matches to the fans.

It also means Brady Philips misses out on a personnal dream match with Dragonov and that former tag champion Xia Brookside and Southside regular Saxon Huxley will also not be able to compete.

Although this is business we have personally taken this badly. 9as was our goodbye and we wanted to say it with the stars who made us what we are , our previous champions and most importantly our close friends.

Cody Rhodes responded, saying, “Let me see if I can help…”