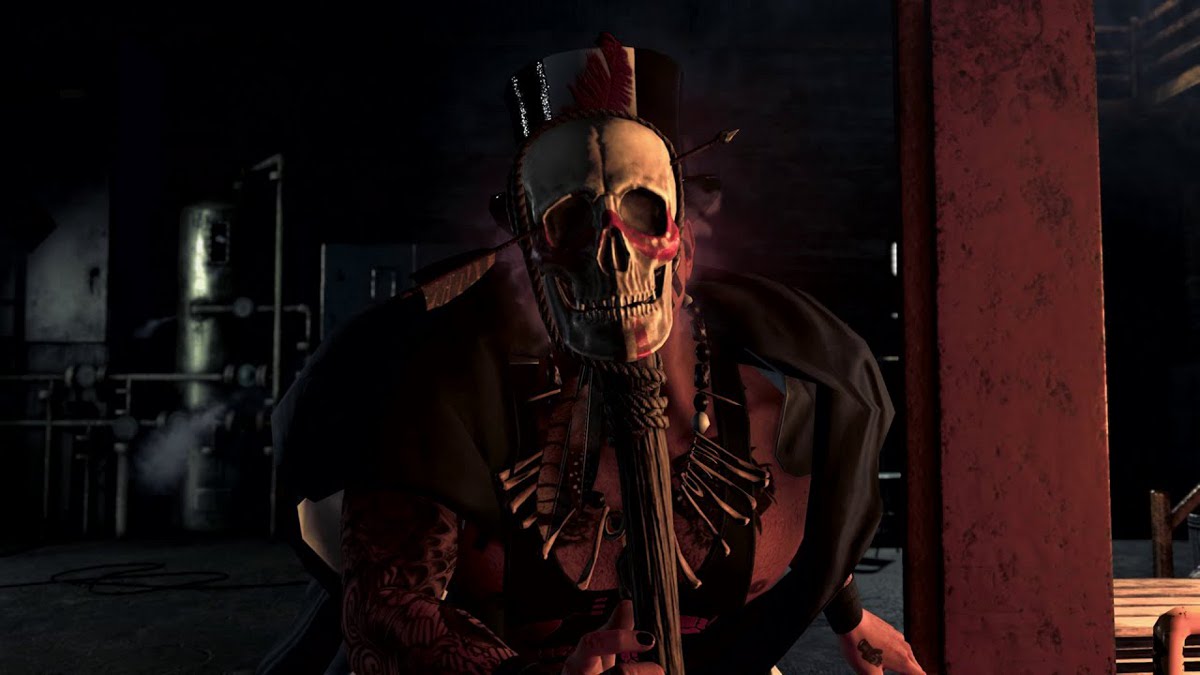 This year’s MyCareer mode was stated to be around twenty hours in length featuring eighteen playable chapters and around 100 matches in total. This mode features the ability to play as either a male or female created MyPLAYER character, the latter a first in series history, on their wrestling journey from the indies to a WWE Hall of Fame worthy career.

WWE 2K19’s MyCAREER upped the ante with a more narrative driven storyline and fully voiced cutscenes featuring WWE Superstars. WWE 2K20 takes all of that to the next level with a dual male and female MyPLAYER storyline offering a much longer intriguing experience.

IT ALL STARTS AT THE WWE HALL OF FAME

WWE 2K20’s MyCAREER tells the story of Red and Tre, two lifelong best friends who set out to fulfill their dreams together in WWE. This approximately 20-hour experience takes place in the near future on the day of Red and Tre’s WWE Hall of Fame induction. Through reminiscing with WWE Superstars and Legends and the stories they tell during their Hall of Fame speech, Red and Tre flashback to their high school years, first matches, struggles to work their way up on the indies, breaking into NXT, and finally the journey to the top of WWE as they attempt to achieve Hall of Fame-worthy careers.

MyCAREER AT A GLANCE