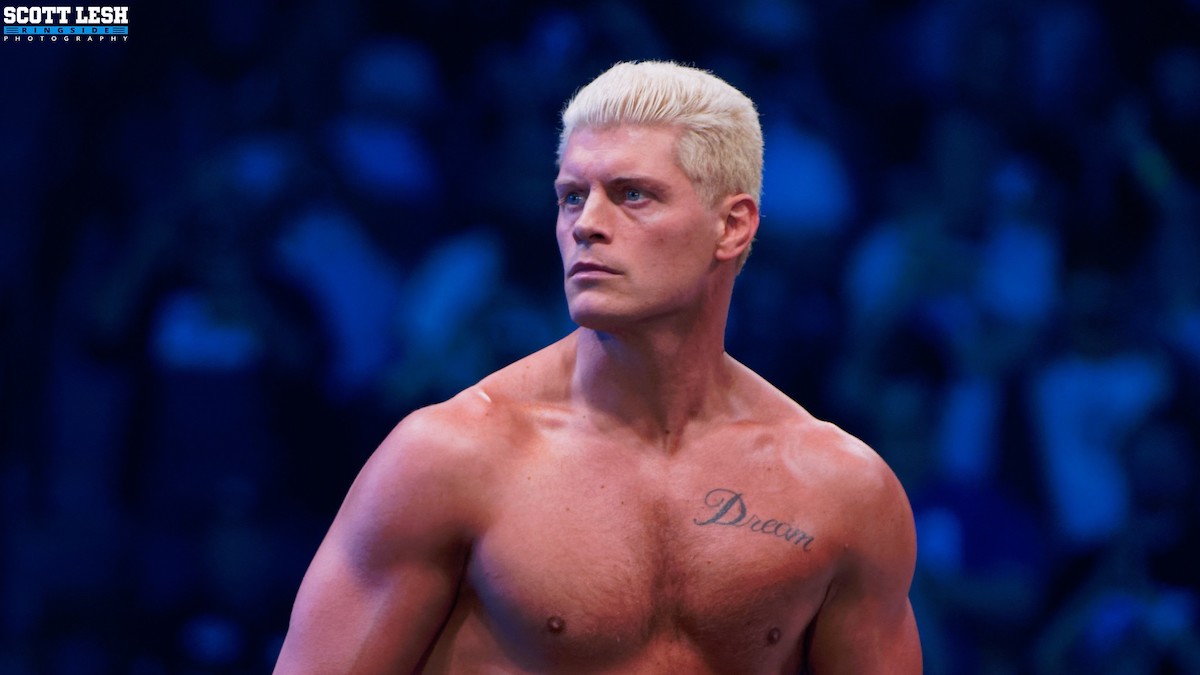 AEW released a video of Cody Rhodes’ post-show speech to the crowd following the end of this week’s episode of Dynamite.

Yahoo! Finance held a recent interview with Shad Khan, owner of the Jacksonville Jaguars and father of AEW President Tony Khan, and some of the topics discussed included which type of fans AEW is looking to engage and his thought’s on the company’s launch.

On the topic of which type of fans AEW is looking to engage, Khan stated AEW is going after both lapsed wrestling fans and younger fans who have not been interested in WWE’s offerings.

“WWE is a great company, but we are not here competing with them. In the golden age of wrestling during the late 90s, there were 10 million fans. Now it’s down to 2 million. So we’re tapping into fans who were not engaged and quite frankly the younger fan who never got quite into it. Competition is good for everybody, but it’s very important for AEW to do our own thing.”

On the topic of AEW’s launch, Khan stated he made sure his son had a very good plan in place before approving the funds need to start the new company and feels AEW has had a very successful start.

” It all started with my son Tony. It was his idea, his passion, his drive as a lifelong wrestling fan — so I’ve supported him financially. He kept talking about it, that we ought to do it, and here are the reasons why we should do it. I kept stress testing the idea, and then I struck a check to fund it because if you’re going to do it, it’s gotta be right. That was the most important thing. You don’t get a second chance to make a first impression, but his idea, his passion, and his drive, and it’s off to a great start.”

Kip Sabian reportedly suffered a finger injury at AEW’s Dark tapings in Boston, Massachusetts this past Wednesday, according to AEW’s Alex Marvez.

Sabian suffered the injury during his three-way dark match against “The Librarian” Peter Avalon and Sonny Kiss, which was held prior to the start of AEW Dynamite.

AEW Asking Fans on Type of Wrestling They Like to Watch

AEW is currently holding a survey asking fans their wrestling viewing habits, level of interest in the company, and type of wrestling they enjoy the most.

🚨 We need your help! 🚨 We are always interested in hearing what our fans think. Please help us out by taking this survey and sharing your thoughts about professional wrestling with us: https://t.co/lisFCgo1gw pic.twitter.com/IVssAa7hvy