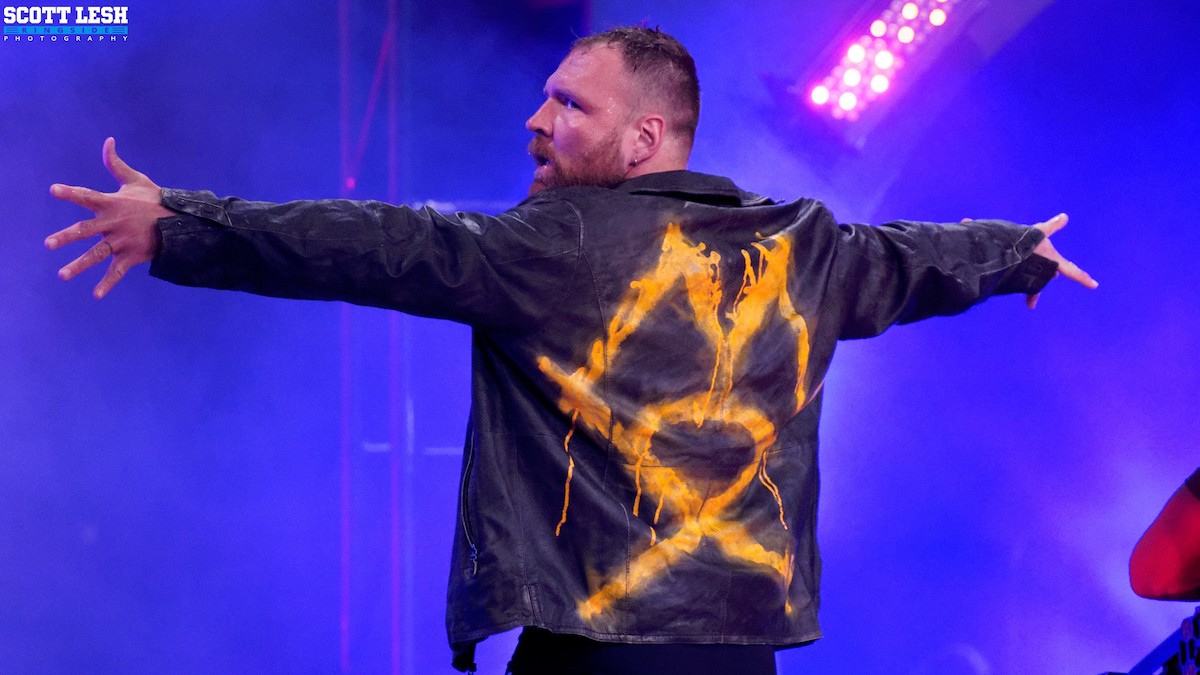 Kenny Omega vs. Jon Moxley at the Full Gear PPV on November 9 will be an “unsanctioned lights out match.”

At the start of tonight’s Dynamite episode, they aired a clip from last week, after Jon Moxley’s match against Pac ended in a time limit draw. Moxley was told that Tony Khan was looking for him and he went into Khan’s office and we heard audio through the door.

Khan said: “We can’t sanction this match. You’re the purveyor of violence. Technically it won’t count against your win-loss record. It’s gonna be a great match, but we can’t be responsible for what happens. We have to make it a lights-out match.”

Moxley was angry that a potential win over the “top guy” wouldn’t count on his record and said, “What happens to Kenny Omega is now on your hands,” before storming out of the office. He also came out later in the show and attacked The Librarian Peter Avalon, then cut another promo about being “unsanctionable.”

"What happens to @KennyOmegamanX is on YOUR HANDS." 😱
–@JonMoxley #AEWDynamite pic.twitter.com/ewbxG3ZwaC

MJF will apparently be on commentary on tonight’s AEW Dark tapings, alongside Excalibur. The episode will air on Tuesday on YouTube.

#AEWDark starting. @The_MJF on commentary. I think he called is hillbillies… pic.twitter.com/yS0lG4ddDt

West Virginia was absolutely disgusting and I’m fairly certain everyone here is related.

However with my work conditions being so awful I can proudly say I still made AEW DARK
MUST.
SEE.
PROGRAMMING. https://t.co/zbahkIvyvG

Santana and Ortiz’s new tag team name looks like it’s “Proud & Powerful.” That’s how Excalibur referred to them on commentary tonight and the AEW on TNT Twitter account did the same.

Their Twitter names have also been changed to “Proud & Powerful” and Santana’s handle is now @Santana_Proud and Ortiz’s is @Ortiz_Powerful.