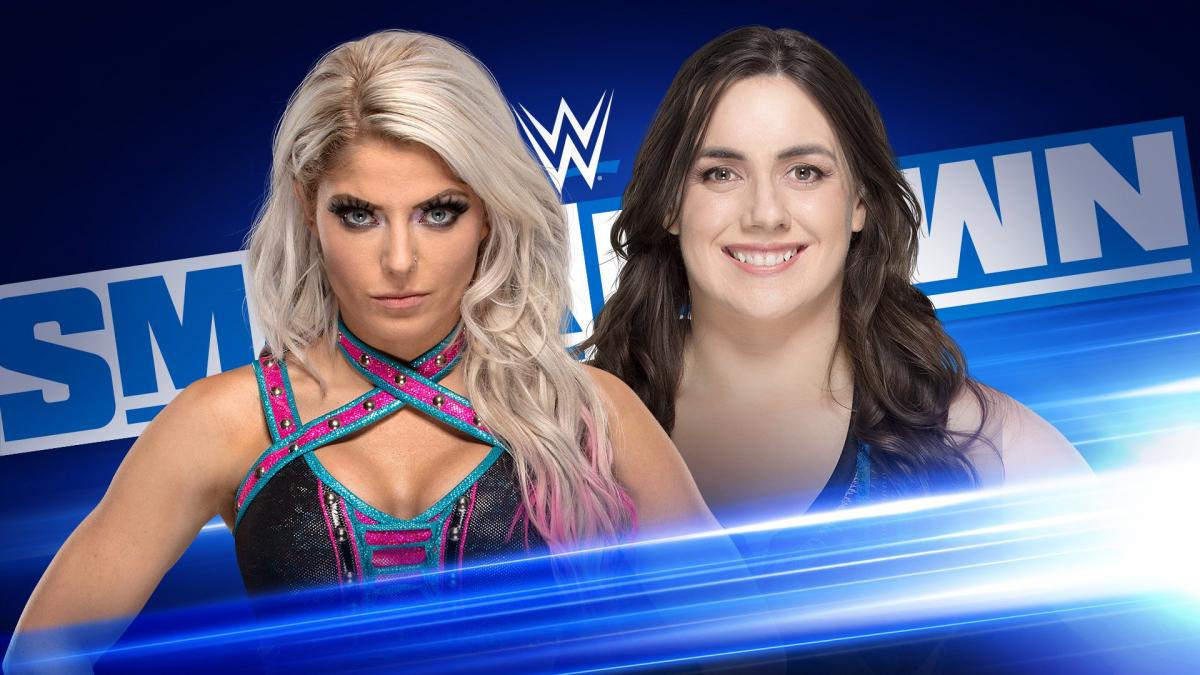 Alexa Bliss and Nikki Cross have been traded from Raw to SmackDown. In return, Raw will get “future draft pick considerations,” whatever that means (next year’s draft?).

As announced by @WWE COO @TripleH on @WWE Backstage, @AlexaBliss_WWE & @NikkiCrossWWE have been traded to @WWE Friday Night SmackDown.

In exchange #RAW will get future draft pick considerations. pic.twitter.com/DiZGFbloyy