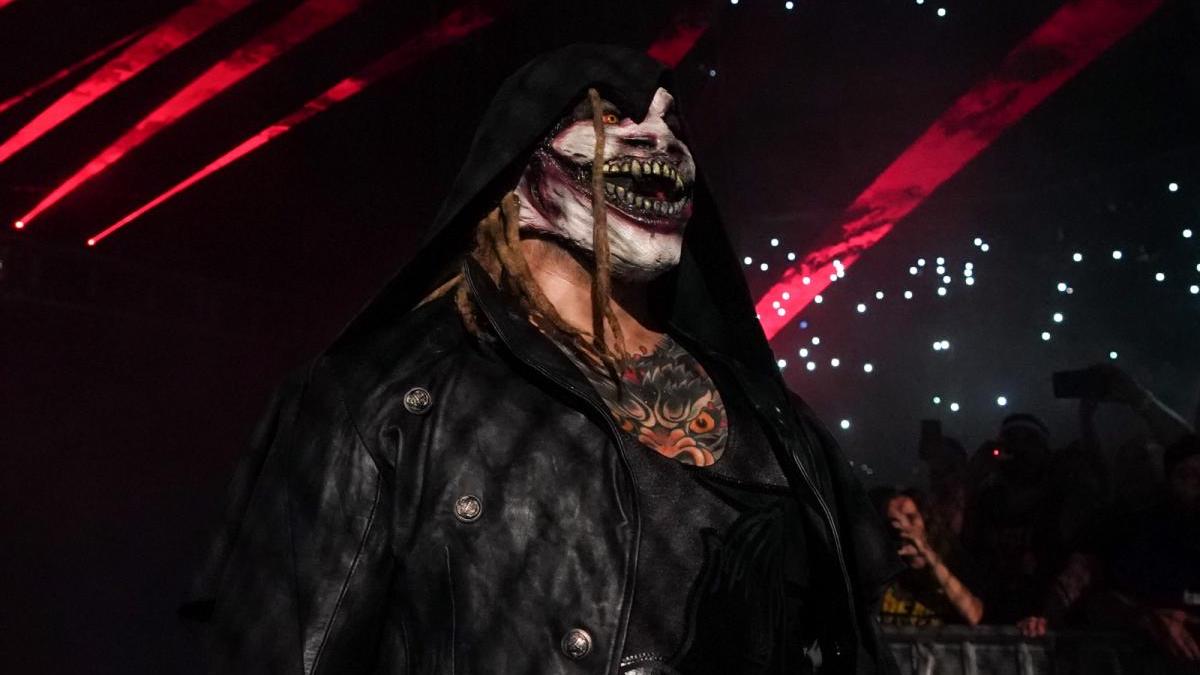 Bray Wyatt and Sasha Banks are both “not medically cleared for tonight,” according to Dave Meltzer, following their matches last night at Hell in a Cell.

No details were given about Bray Wyatt’s situation. Update: Wyatt appeared after Raw went off the air last night during a Cesaro vs. The Miz dark match and put Cesaro in a mandible claw. So if he is injured, it doesn’t look like it’s anything serious.

Sasha Banks got a busted lip in her match against Becky Lynch and needed stitches.

Daniel Bryan had a big red mark on his back, but he’s reportedly fine. Luke Harper is also fine after hitting his forehead on the announce table during a suicide dive.