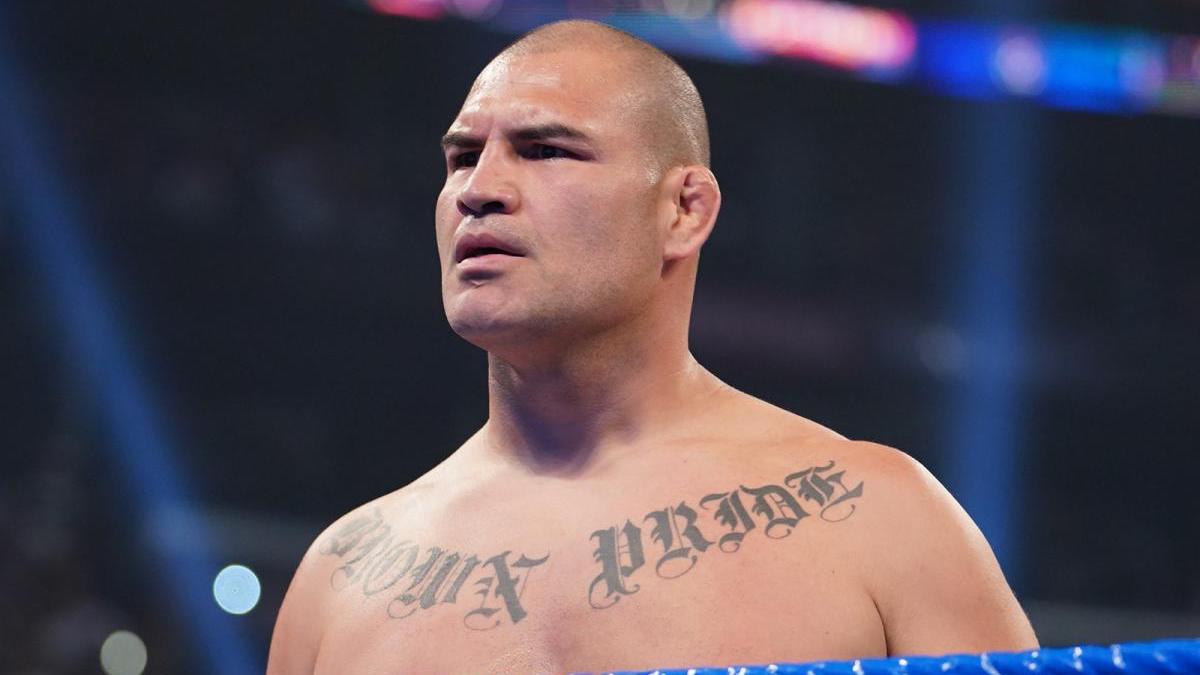 Cain Velasquez has signed a “lucrative, multi-year contract” with WWE, according to ESPN‘s Marc Raimondi.

Velasquez has also informed the UFC that he is retiring from MMA competition, ESPN also reported. Velasquez has been removed from the USADA (US Anti-Doping Agency) drug-testing pool.

It was previously reported by Dave Meltzer that Velasquez will need to go in for knee surgery eventually. The surgery will happen after his match with Lesnar, but it’s not clear if it’ll be very soon after or if he’ll stick around for a while before undergoing the surgery, which is expected to keep him out for months.

BREAKING: As first reported by @espn's @marc_raimondi, @cainmma has officially retired from MMA and signed a multi-year deal with WWE.https://t.co/E8eeggUfGS