Chris Jericho vs. Darby Allin Will Be a “Philadelphia Street Fight” 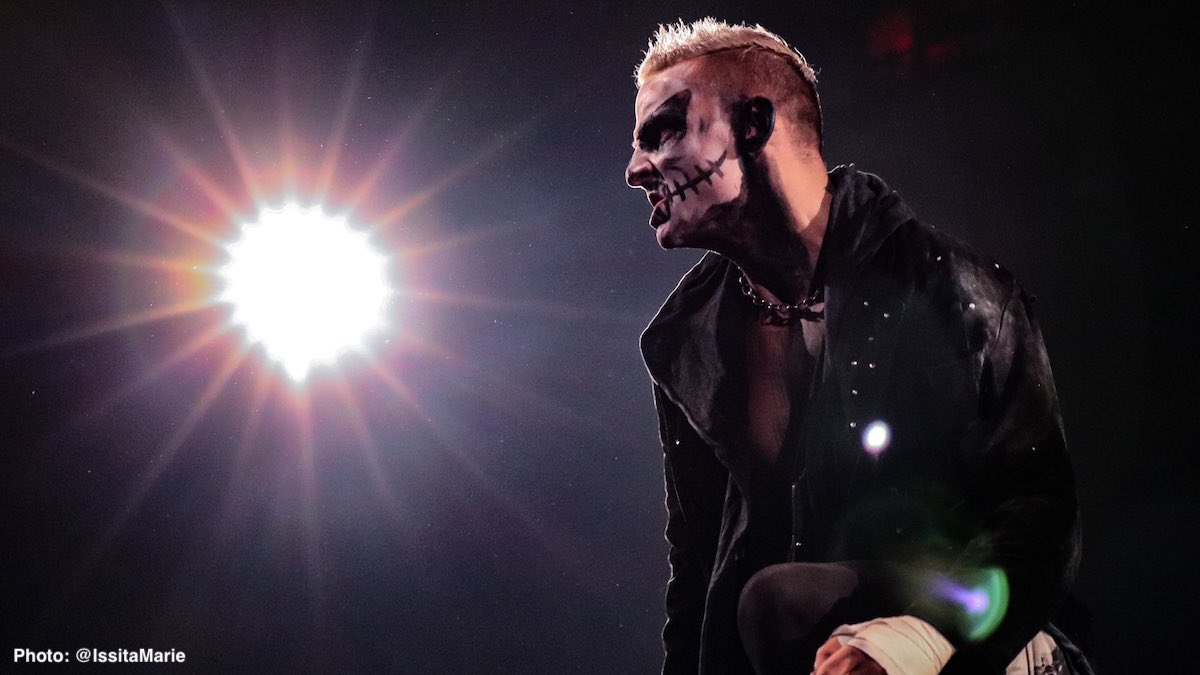 Chris Jericho will defend his AEW World Championship against Darby Allin this coming Wednesday on AEW Dynamite in Philadelphia, PA.

Jericho cut a promo on Allin and said that the match will now be a “Philadelphia Street Fight.”

“… you wanna try to cause some pain? I don’t cause pain, I make the pain” – Chris Jericho@IamJericho@DarbyAllin#AEWDynamite #AEWonTNT pic.twitter.com/DNH9c8W4wZ

Here’s the announced card for next week’s show: