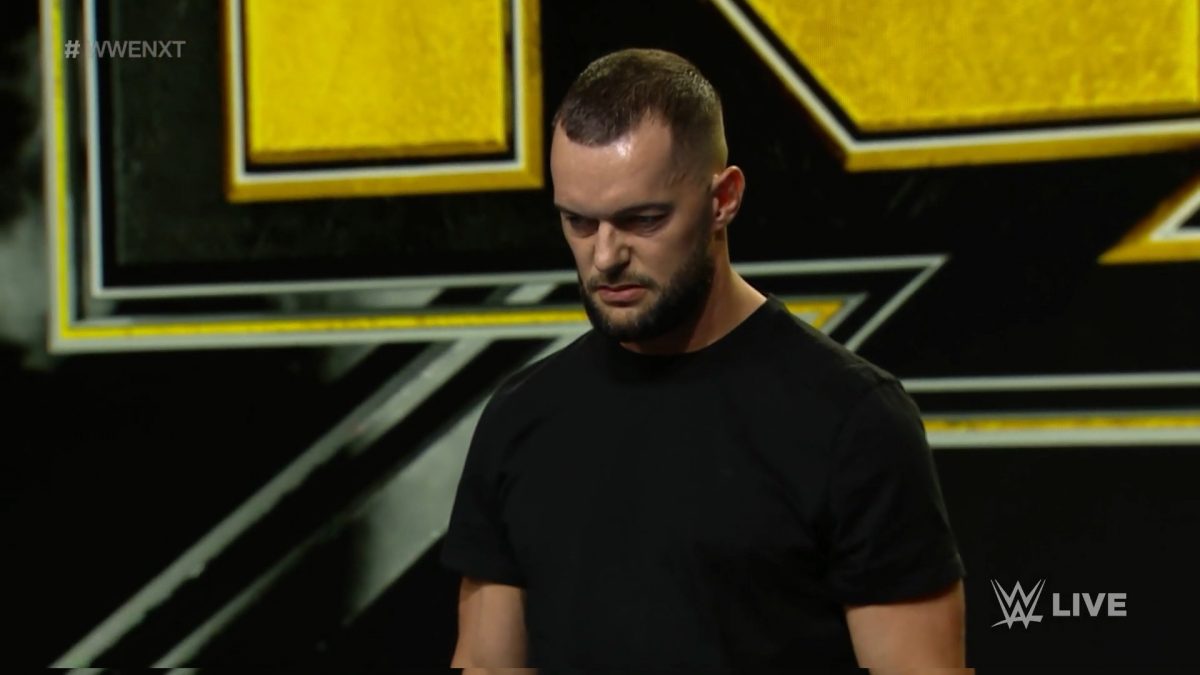 At the end of the show, the Undisputed Era faced off with Johnny Gargano and Tommaso Ciampa in the ring. Finn Balor’s music hit and he came down to presumably help even the odds a bit. Balor stood on the side of Gargano and Ciampa, but suddenly nailed Gargano with a kick to the head, shocking the crowd.

Balor then stood in the corner and watched on deviously as his new Undisputed Era allies beat down Gargano and Ciampa. As Gargano lay helpless on the outside, Balor picked him up and hit him with a devastating modified brainbuster, spiking the top of his head on the entrance ramp. He looked on at the Undisputed Era as NXT went off the air.