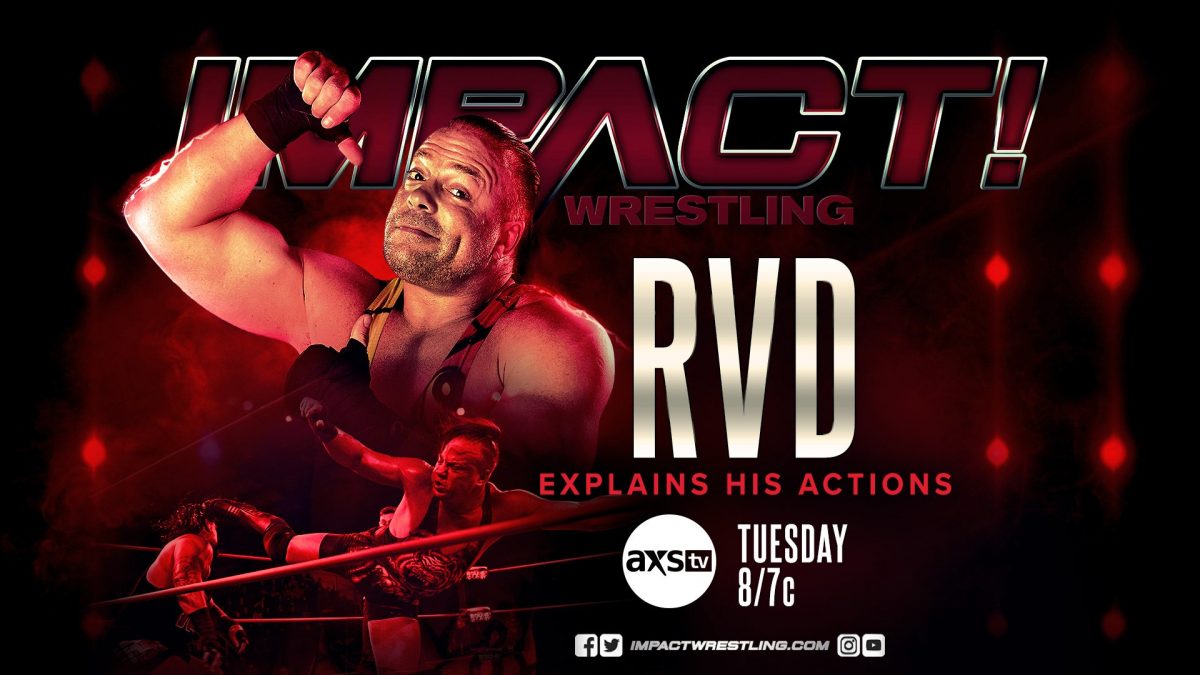 Impact’s first official full show on AXS TV will take place tonight at 8 PM ET. The show will air on Tuesday nights at 8 from now on on both AXS TV and Twitch.

Here’s the card for tonight’s show:

QUOTE TWEET this with your favorite thing about IMPACT right now.