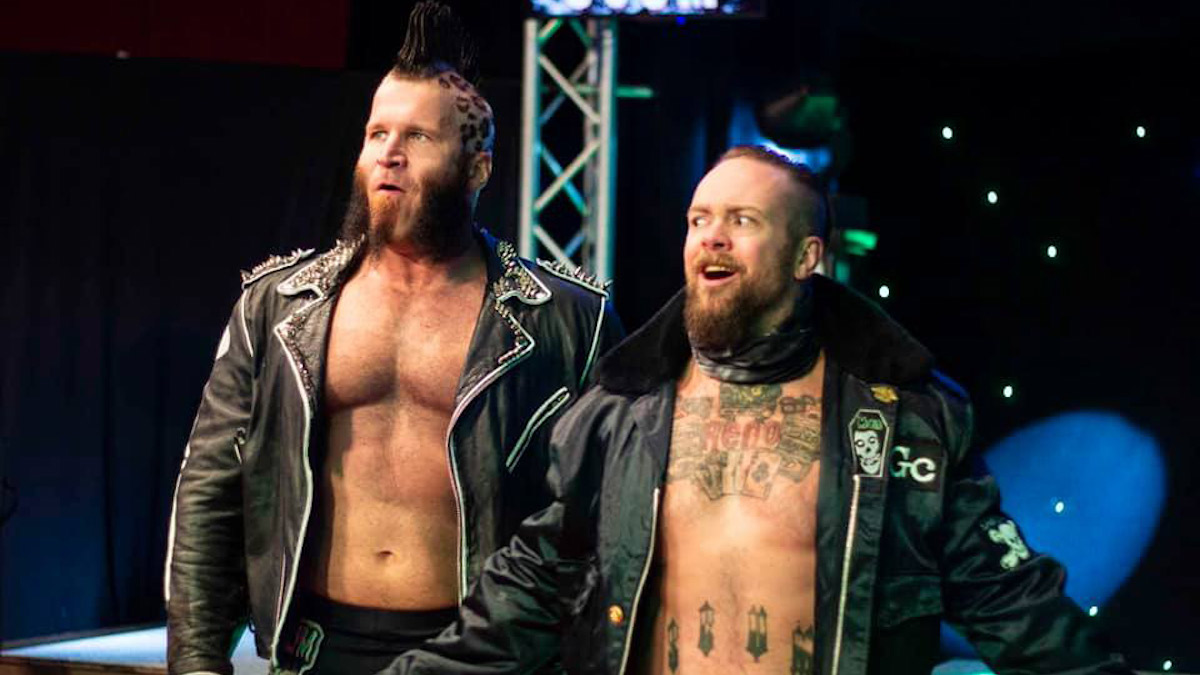 Reno Scum, the tag team of Adam Thornstowe and Luster the Legend, have signed new contracts with Impact, according to SoCal Uncensored.

They were previously signed to Impact in 2017, but Thornstowe went down with a torn bicep and they left Impact or were released in late 2017.

A six-man tag match with The Rascalz taking on Dr. Wagner Jr., Aerostar & Taurus was originally scheduled for the Bound for Glory PPV last night, but instead ended up taking place before the PPV went on the air.

Impact announced that it will air this Tuesday (tomorrow) on Impact’s “This Is Impact” two hour special on AXS TV at 8 PM ET. The special is meant to be an intro to Impact, featuring mostly highlights of past shows. Impact will make their official debut on AXS TV next Tuesday, October 29 at 8 PM ET.

TOMORROW NIGHT on #ThisIsIMPACT, the #Rascalz take on Team @luchalibreaaa in a chaotic 6-man tag!

Impact’s next PPV will be called “Hard to Kill” and will take place some time in January 2020. No specific date or location has been announced yet.