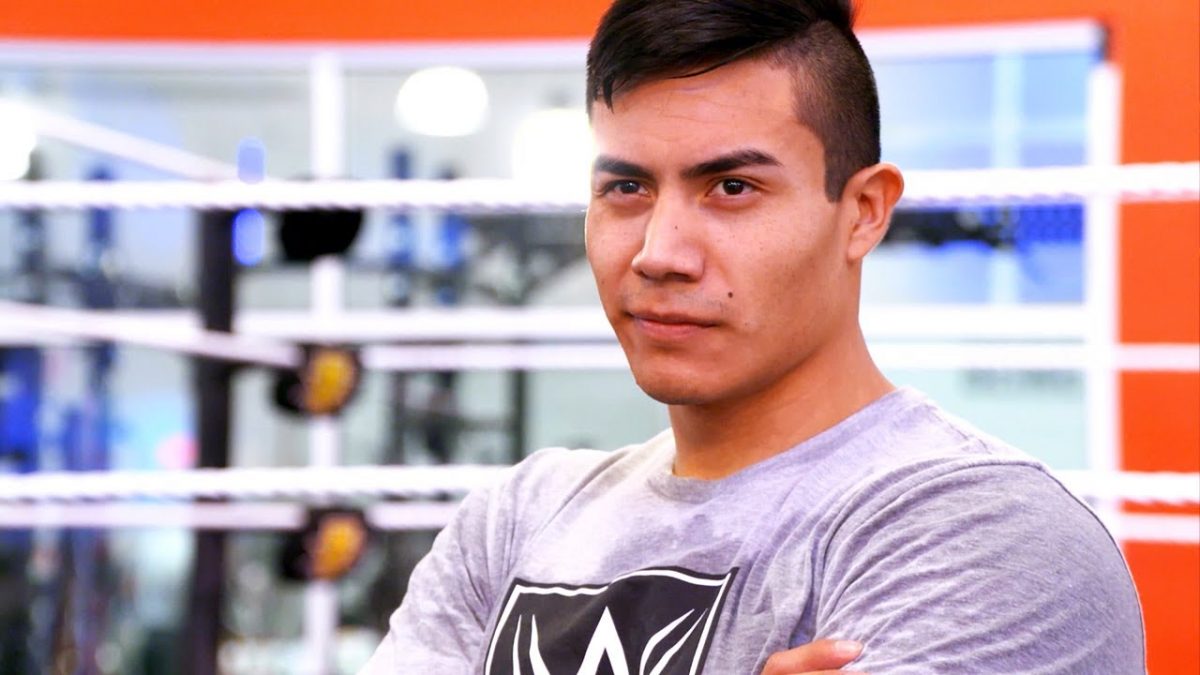 Indie superstar Jake Atlas has signed a contract with WWE and will report to the WWE Performance Center in Orlando in January, according to SoCal Uncensored and Dave Meltzer.

Atlas had star-making performances during last month’s PWG Battle of Los Angeles tournament, wrestling in excellent matches against Jungle Boy and Dragon Lee, and was considered by many to be the top unsigned prospect coming out of the tournament. Both WWE and AEW were scouting talent at the show.

Ring of Honor, Impact, and MLW all made him contract offers, but he turned them down. According to SoCal Uncensored, AEW sources said that the promotion had talks with him, but no formal contract offer was made.

According to Meltzer, Atlas’s dream was to wrestle in WWE and many people knew that it was his top choice, though several friends suggested that he sign with AEW.

Atlas has informed indie promoters that he’s not available for any dates after December.