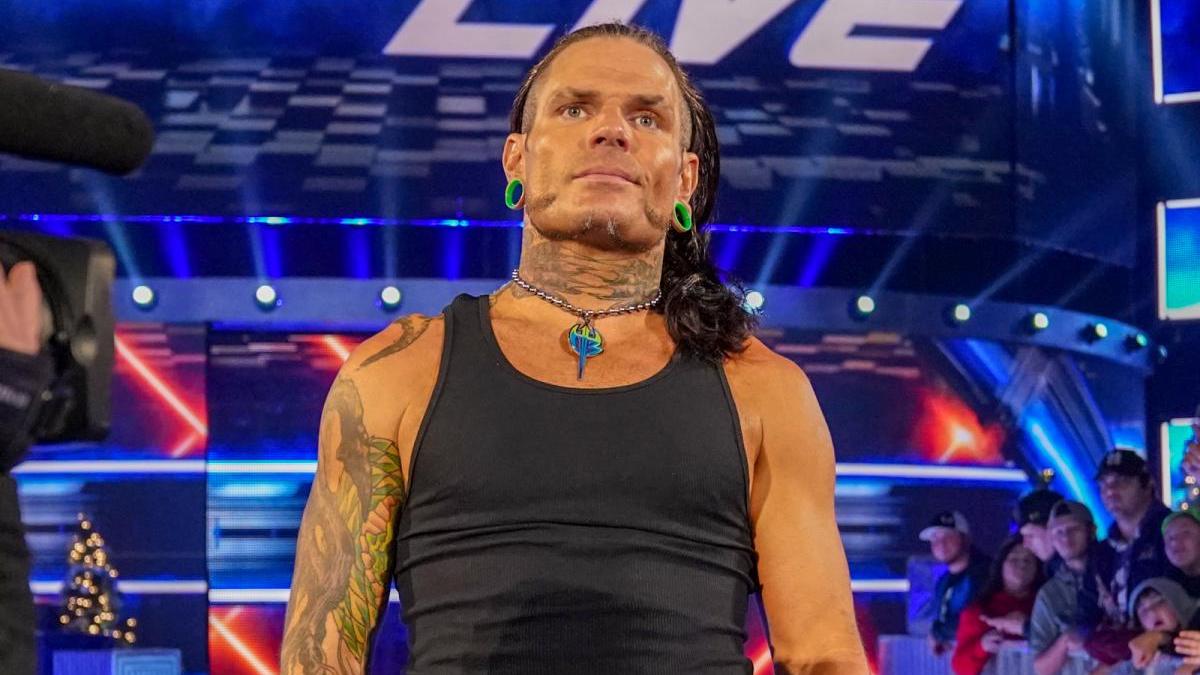 Jeff Hardy was arrested Thursday night for driving while impaired in Moore County, NC, according to PWInsider.

He was released from jail at around 11:30 PM and will likely have a future court date.

WWE released the same statement that they always release in these situations: “Jeff Hardy is responsible for his own personal actions.”

Hardy was also arrested for a DWI in March 2018 after crashing his car into a guardrail in Cabarrus County, NC.